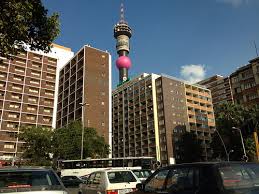 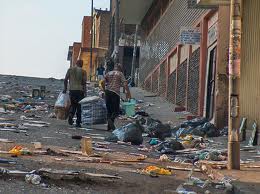 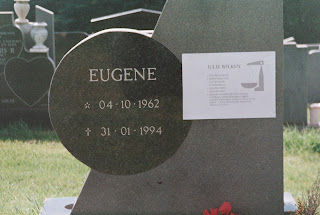 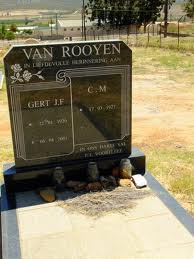 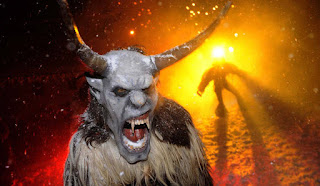 After decades of Calvinist and apartheid repression, the rainbow nation is experiencing a boom in pornography and prostitution. Douglas Rogers reports

THE SEVEN SISTERS DEN OF INIQUITY IN THE HEART OF HILLBROW......

IS THIS WHERE THE ROOTS OF THE CCB WERE WOVEN BY ROGUE COPS?

THIS LATER BECAME HEADQUARTERS FOR THE NOTORIOUS ROGUE SQUAD OF

ALL UNDER THE GUIDANCE OF GENL MAGNUS MALAN  SADF CHIEF AND OTHER BROEDER BOND MEMBERS OF SA SOCIETY.

RUMOUR HAS IT THAT THE LEGEND GERT VAN ROOYEN WAS A REGULAR VISITOR TO THIS DEN!