SA terror alert: US officials to co-operate with local authorities 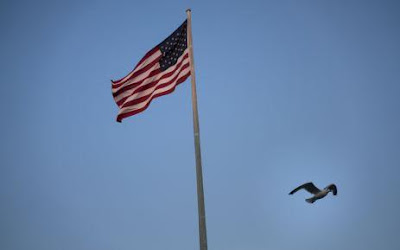 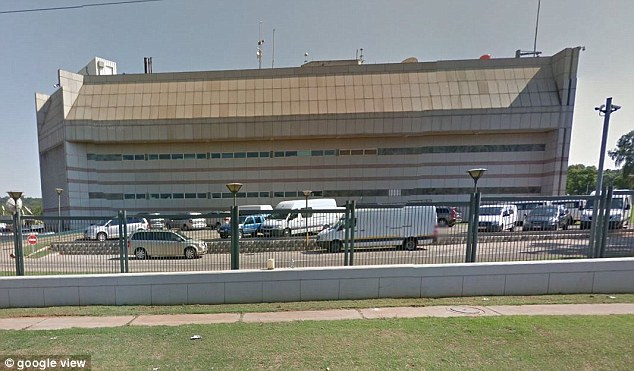 American citizens are being warned the embassy has information of a possible attack on SA soil.
American flag during sunset August 16, 2015 in Edgartown, Massachusetts on Martha's Vineyard Island. Picture: AFP.
FILE: US embassy says it is standard practice to issue security messages when they receive specific and credible threat information. Picture: AFP.

US embassy US Embassy in Pretoria

PRETORIA - The US Diplomatic Mission in Pretoria says it will co-operate with South African authorities in its investigation into credible information around a potential terror attack in South Africa.

American citizens are being warned that the embassy has information of a possible attack on South Africa soil.

US embassy spokesperson Cynthia Harvey says it is standard practice to issue security messages when they receive specific and credible threat information.

She says the highest priority is ensuring the safety of American citizens abroad.

Harvey noted that such security messages do not reflect the nature of bilateral relations with South Africa, adding that the US government will co-operate with local authorities in their investigation.

However, a national police spokesperson said they were unaware of any threat and referred queries to the State Security Department, which was not immediately available for comment.

The embassy issued the warning just three days before the 14th anniversary of 9/11, the deadliest terror attack on US soil.

In a statement on its website, the embassy said it had no information about a specific target or timing, but advised US citizens to review their personal security plans and maintain their vigilance.

The statement read: “Review your personal security plans; remain aware and vigilant of your surroundings, including local events, monitor local news stations for updates and follow instructions from local authorities.”

Meanwhile, the Institute for Security Studies (ISS) says while the warning has come as an unwelcome surprise, South Africa is not immune to recruitment from the terrorist groups and there have been incidents of involvement.

ISS head Jakkie Cilliers says this is bad news for the country, which is already battling an economic downturn.

He says the threat is likely based on credible information that’s being shared with the South African government.

“This type of tactical information will probably be shared only up to a certain point with the South Africans. Because you can’t be sure that by the time the Americans issue something like this, every instrument at their disposal is trying to work to make sure that this doesn’t happen.”

Security analysts say the American government is likely coordinating with authorities in this country to protect their interests.

So far local authorities have not commented or reacted the statement.

But former US diplomat and international relations analyst Brooks Spector says any attack would likely affect non-Americans too.

“My presumption is that there has been discussions already between Americans security officials within the embassy and their rough equivalents within the South African government.”

Cilliers says the US embassy would have checked the information with every instrument at its disposal.

“They will try to bring South Africans in but I think there’s a limit to the level of tactical information that they will share. Possibly they also don’t know what could be under threat and when.”

In February this year, the US embassy issued a travel warning to its citizens travelling in and to Lesotho ahead of elections at the Mountain Kingdom.

Lesotho’s political parties had agreed to hold early elections in February 2015 due to the political and security crisis in late 2014.

US citizens were also advised to maintain a high level of security awareness during the electoral period and avoid political rallies, demonstrations, polling stations, and crowds of any kind, and told to be aware that even peaceful gatherings and demonstrations could turn violent.

Much like in this current South African situation, US citizens were told to review their personal security plans; remain aware of their surroundings, including local events; and monitor local news stations for updates.

The warning read: “Violent and confrontational crime is a major concern [in South Africa]. Such crimes include home invasion robberies, burglaries, car-jackings, street muggings, smash-and-grabs, organised attacks on commercial and retail centres, bombings of ATMs, as well as attacks on cash-in-transit vehicles and personnel.”

Visitors were also warned that South African criminals did not hesitate to use lethal weapons and that townships were to be avoided.