Lifebelt thrown to investors in Sharemax


Lifebelt thrown to investors in Sharemax 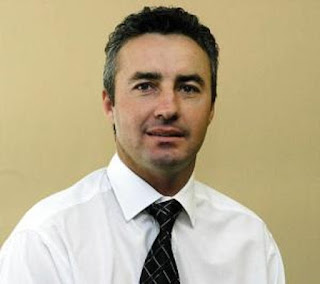 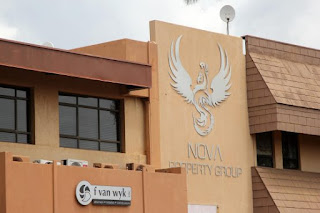 Controversial property syndication company Sharemax and its related companies have had statutory managers appointed by the Reserve Bank.

The Reserve Bank and Capicol, the developer of Sharemax's two largest syndications, Zambezi Mall and The Villa, will now set about trying to recoup the nearly R4-billion needed to settle all debts and repay investors.

But Sharemax investors, many of whom are pensioners who looked to the property syndicate for retirement income, stand third in line behind building contractors and funders.

The statutory managers said: "Our mandate is essentially orderly management and the protection of the interests of investors. To this end, we are conducting an urgent review of the companies and will inform investors of the next steps as soon as we are in a position to do so."

At a media briefing on Thursday, Capicol announced details of a plan to salvage investments by obtaining funding to complete the Sharemax projects and then sell them. Capicol, which has cut ties with Sharemax, said it would position itself last in line for repayment.

However, it is not certain that Zambezi Mall and The Villa will reach the sale values necessary to pay back all investors. About R2.6-billion has already been invested,

Capicol's directors claimed to have been taken for a ride by Willie Botha, the former Sharemax managing director, agreeing to Botha's requests to finish projects without being paid what it was owed. Capicol is allegedly owed approximately R250-million for Zambezi Mall "before damages", and a further R526-million for work on The Villa.

According to the rescue plan, Capicol requires Sharemax to call extra general meetings for shareholders in Zambezi Mall and The Villa - over and above Zambezi's annual general meeting scheduled for next Tuesday - to approve the rescue proposal.

If it is approved, Capicol can pay off Zambezi's builder and complete a necessary road infrastructure upgrade to the tune of R70-million, using funding Capicol said it had arranged with two foreign banks, the granting of which is contingent upon shareholder support.

Then, according to Capicol, R1.2-billion of the funding will be needed to complete The Villa. The builder, GD Irons, is apparently still owed R100-million and refuses to complete construction until it is paid.

A silver lining is that Capicol claims it will make income payments to investors as soon as the funding comes through, although only Zambezi's investors will receive income because The Villa is not yet generating the necessary income.

Capicol hopes both centres will have secured tenants and be profitable in about three years. It aims to then sell them.