No Fear No Favour No ISIS Terrorists please......

A Cape Town girl (15) was taken off a flight on Sunday after it was discovered she’d been recruited by Isis. 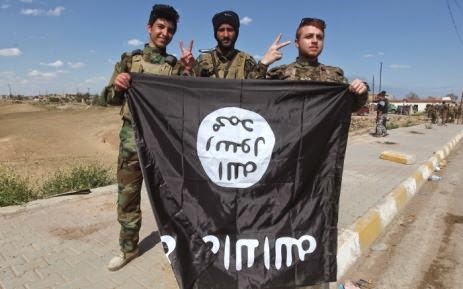 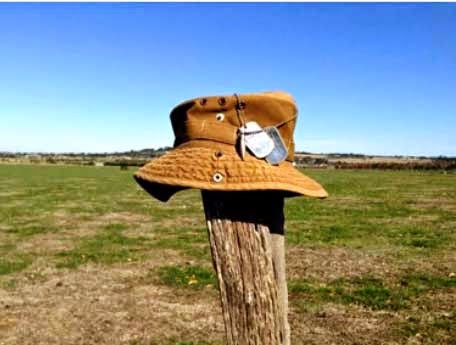 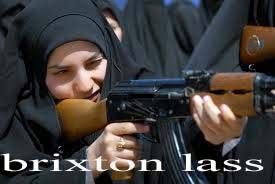 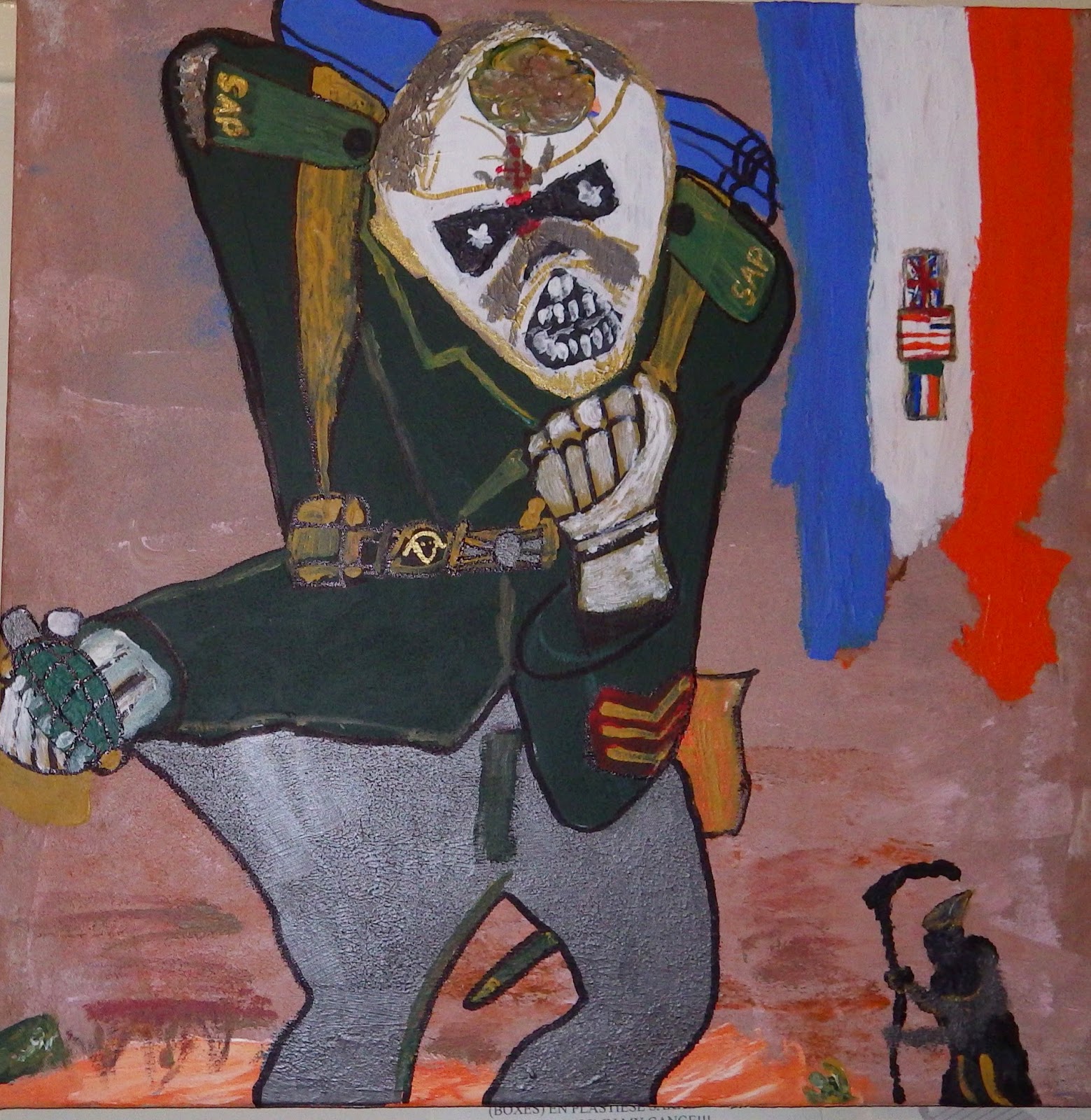 FILE: Iraqi Sunni and Shiite fighters pose for a photo with an Islamic State group flag in the Al-Alam town, northeast of the Iraqi city of Tikrit, on March 17, 2015 after recapturing the town from IS fighters earlier in the month. Picture: AFP.


Emily Corke & Shamiela Fisher | 39 minutes ago
JOHANNESBURG – As concerns grow about the Islamic State (Isis)targeting young, vulnerable South Africans, community members in Mayfair have called on authorities to find Isis sympathisers in the area. They say they recently spotted a car driving around the community bearing the group’s flag.On Sunday, a 15-year-old Cape Town girl was taken off a flight bound for Johannesburg after it was suspected that she was meeting an Isis recruiter. The teenager was tracked all the way to her first-class seat after she’d left her family home with her passport and cash.The girl apparently went missing on Sunday morning and airportauthorities were alerted.Somali Community Board chairperson Amir Sheik says this should not be treated as an isolated incident. “The scenario of the young lady in Cape Town who was intercepted and what happened in Kenya last week is something that leaves the community saying if there are certain people amid us, we’re not safe.”Meanwhile, the Muslim Judicial Council (MJC) says educating youths around the dangers of radicalism and militant groups has become a top priority.The council held a workshop this week to raise awareness around the issue. The MJC’s Nabewiyah Mallick says, “We can’t be naïve about the fact that Isis is recruiting youngsters. The MJC felt that we have a responsibility to guide the community and share our concerns and information on Isis.”(Edited by Tamsin Wort)
Eye Witness News

While Zuma and the SA Government are paying Mercenaries to fight ISIS in North Africa and elsewhere....
They have crept through the back door and taken up positions in Mayfair, Fordsburg and elsewhere in SOUTH AFRICA!
WAKE UP SOUTH AFRICANS AND SMELL THE COFFEE BURNING!