OPINION: WHEN THE LAND'S JUDGES SAID 'ENOUGH!' TO THE ANC

No fear No Favour No Executive interference please....... 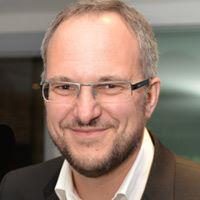 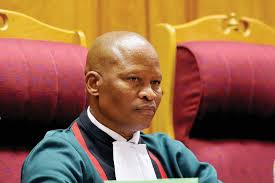 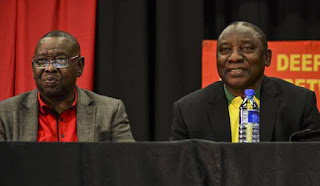 COMMENTS BY SONNY COX
This report should not be taken lightly!
President Zuma has outplayed his authority in SOUTH AFRICA.
HE IS TREATING OUR CONSTITUTION AS A PIECE OF WASTE PAPER.
AT ONE STAGE THE WHOLE EXECUTIVE WOULD BE EXPECTED TO RESIGN.
THE ENEMY WITHIN IS BEING EXPOSED AS WE SPEAK!
A SACP TAKEOVER OR IMPLOSION?