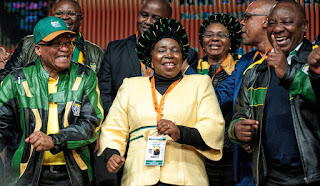 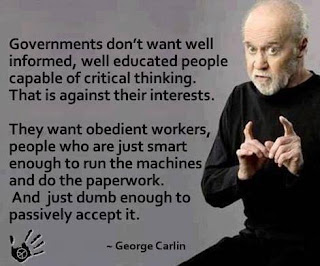 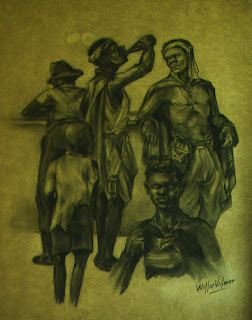 It goes without saying that we live in cynical times. So cynical that some people believe the worst is about to happen. That a “certain someone” is about to steal the leadership of the ANC for his ex-wife, that the political situation is about to get much more disruptive and violent, that in fact what we are living through now is the calm before a very damaging political storm. At the root of these fears, correctly or not, lies President Jacob Zuma. So low has his political image in urban areas fallen that many people believe he is about to try to make a bid to literally steal the country. Quite a few of these fears may be unfounded, but, with some evidence now emerging that Cyril Ramaphosa is the above-board frontrunner for the ANC’s December leadership contest, it is worth examining what Zuma’s options actually are, and how events could play out. By STEPHEN GROOTES.

SO, JACOB ZUMA INSISTS ON PULLING THE PUTIN CARD?
HE, OR HIS CRONIES ARE TOO LIGHT FOR THAT MOVE.
ZUMA IS DESTINED FOR A SOUTH AFRICAN OR DUBAI PRISON!
INCARCERATION IS THE ONLY FUTURE FOR ZUMA AND HIS CRONIES.......
YES, HE HAS RUN OUT OF OPTIONS.