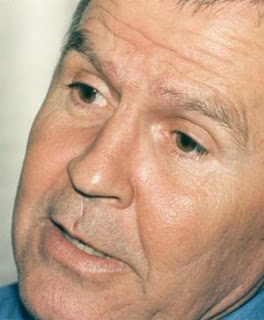 
Former Vakplaas commander Dirk Coetzee has died.
Coetzee reportedly died of kidney failure, but also had cancer, Eyewitness News reported today.
A co-founder and commander of the covert SA Police unit based at Vlakplaas, Coetzee and his colleagues were involved in a number of atrocities including the murders of Sizwe Khondile and Griffiths Mxenge.
He was granted amnesty by the Truth and Reconciliation Commission on August 4, 1997, but did not ever point out the site where Khondile was buried.
- Sapa 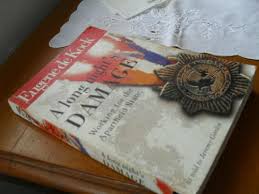 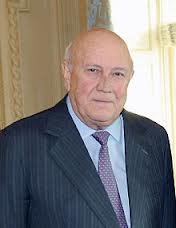 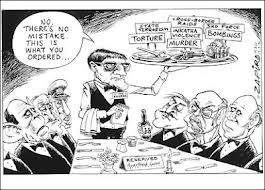 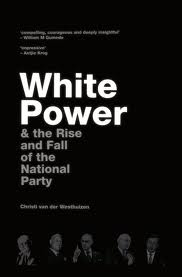 THE FALL OF THE BROEDERBOND 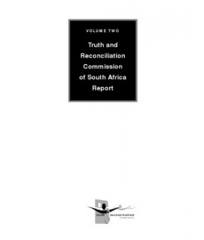 SALUTE - DIRK YOU MAY NOT GO DOWN IN HISTORY AS A STATE HERO - YOU WILL DEFINITELY GO DOWN AS A LEGEND!   R.I.P. - SALUTE

Yes, the General with Bat ears really tapped into the 'secret funds' before he was pressured to retire early!

Dirty Tricks was the name of the game.

Dirk Coetsee was not Lucifer - He only worked for LUCIFER!