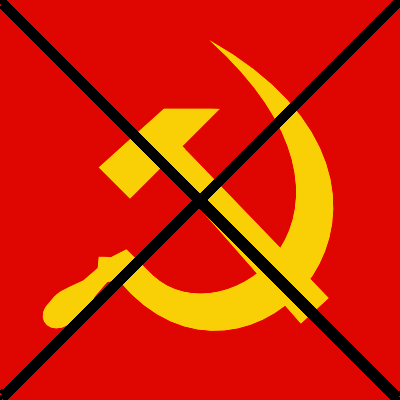 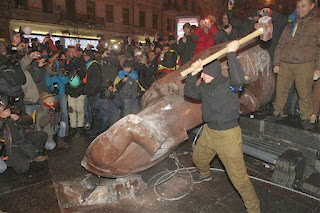 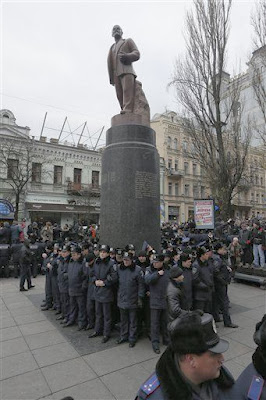 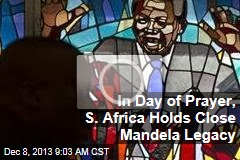 tory by the Associated Press; curated by Dave Urbanski

KIEV, Ukraine (AP) — Hundreds of thousands of Ukrainians rallied Sunday in Kiev, denouncing President Viktor Yanukovych’s decision to turn away from Europe and move toward Russia. It was the country’s biggest protest since its pro-democracy Orange Revolution in 2004.

The sea of angry people who flooded across the Ukrainian capital raised the stakes in a tense political standoff gripping this ex-Soviet republic.

About a mile from the main square, one group of anti-government protesters toppled the city’s landmark statue of Russian Bolshevik leader Vladimir Lenin and decapitated it Sunday evening. Protesters then took turns beating on the torso of the fallen statue, while others chanted “Glory to Ukraine!”

Check out the moment protesters pulled down the statue:

“Ukraine is tired of Yanukovych, we need new rules, we need to completely change those in power,” said protester Kostyantyn Meselyuk, 42. “Europe can help us.”

As darkness fell, the conflict escalated further with protesters blockading key government buildings in Kiev with cars, barricades and tents. The state security service, meanwhile, announced an investigation into opposition leaders on suspicion of attempting to seize power.

The protests have had an anti-Russian component since Russia had worked aggressively to derail the EU deal with threats of trade retaliation against Ukraine.

Western nations called for an urgent political resolution to the crisis.

One opposition leader said the protest had fully matched its billing as “The March of a Million.” Video airing on local websites taken from high above the city’s main square showed streets jammed with crowds far into the distance.

.
The Associated Press could not immediately verify Oleksandr Turchynov’s count. But AP reporters on the ground estimated that well over 500,000 people had crammed into and around Kiev’s central square, waving European Union flags and singing the national anthem.

As the government threatened harsh measures against the demonstrators, the protests gained even more momentum.

“Yanukovych has lost legitimacy as president … He is no longer the president of our state. He is a tyrant,” jailed former Prime Minister Yulia Tymoshenko said in a letter to the crowd read by her daughter. “Don’t give in. Not a step back, don’t give up. The future of Ukraine is in your hands.”

The demonstrations erupted last month after Yanukovych shelved a long-planned treaty with the 28-nation European Union to focus on ties with Russia. They were also galvanized by police violence and fears that Yanukovych was on the verge of bringing his country into a Russian-led economic alliance, which critics say could end Ukraine’s sovereignty.

“It’s not just a simple revolution,” Oleh Tyahnybok, an opposition leader with the national Svoboda party, told the crowd in a fiery speech from a giant stage. “It’s a revolution of dignity.”

Yet a solution to the crisis appeared elusive, with the opposition issuing contradictory statements on how to proceed next.

In her letter, Tymoshenko spoke against holding any talks with the government unless they entail early elections. However her top ally Arseniy Yatsenyuk signaled the day before that talks were possible if Yanukovych fires his prime minister.

World boxing champion Vitali Klitschko, another top opposition leader, sided with Tymoshenko in calling for Yanukovych’s ouster and early presidential elections, even though there is no legal way to impeach him and virtually no chance that Yanukovych will resign on his own.

“We will fight and we are confident that we will win,” Klitschko said.

But Yatsenyuk focused more on dismissing Prime Minister Mykola Azarov, punishing the police who used force against demonstrators and freeing about a dozen opposition activists arrested since last Sunday’s rally.

Heeding his call, thousands of protesters blocked the approach to key government buildings in Kiev with barricades, large tents and parked cars, including a giant dump truck.

“We are extending our demonstration. We are going to fight until victory. We will fight for what we believe in,” Yatsenyuk told the crowd on Independence Square, which was drowning in a sea of flags.

The protest Sunday in sub-zero December temperatures took place on Independence Square, known as the Maidan, in an echo of the Orange Revolution. Those protests annulled Yanukovych’s fraud-tainted presidential victory in 2004 and ushered his pro-Western opponents into power. Yanukovych returned to the presidency in the 2010 vote.

During a huge demonstration a week ago, several hundred radical protesters hurled stones and attacked police as they tried to storm the presidential office. That prompted a violent breakup by the authorities in which dozens were beaten and injured, including peaceful protesters, passers-by and journalists.