All politics is local, especially in Africa 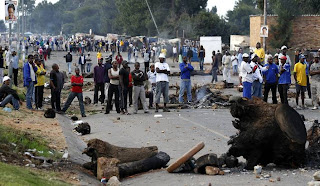 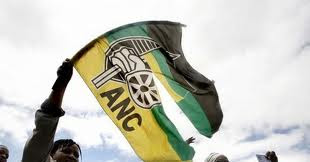 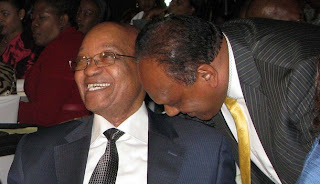 The chattering classes tend to overlook the nitty-gritty of local government, preferring instead the relative glamour and grandeur of national politics. This is a mistake. Local authorities are the business end of government, and inevitably wield far more direct influence over citizens’ lives. We need to watch them carefully. By SIMON ALLISON.

.....and we thought only Mad Bob Mugabe was a war criminal.

one  conclusion - anc shape up or get out of politics.

south africa we will never desert you!!