Double or nothing: run-off elections will raise the stakes in Mali and Zimbabwe

No Fear No Favours No Despots needed in South Africa...... 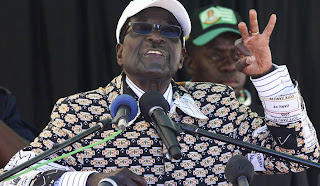 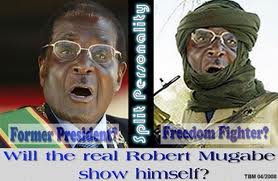 On a purely theoretical level, run-off elections seem like a great idea. In practice, not so much. With a very high likelihood of both Mali and Zimbabwe heading for a second round of voting, SIMON ALLISON looks at the problems inherent in the double ballot system – and why Zimbabwe should be a lot more worried than Mali.

Look around you..... South African politics is no different from that in Zimbabwe.

THE BLACK HOLE OF THE SOUTHERN PART OF AFRICA.

MUGABE SAYS HE WILL RECTIFY EVERYTHING WITH THE MONEY FROM BLOOD

WHY HAS HE WAITED SO LONG?

WHY DO DESPOTS ALWAYS GESTURE WITH THEIR HANDS?