The increasing loneliness and frustration of Winnie 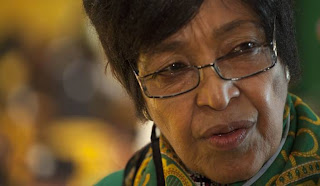 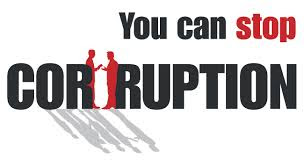 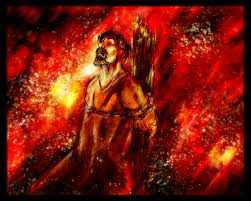 Winnie Madikizela-Mandela has towered over our public life like very few other people for decades. If you're at a boring dinner party, bring up her name, and watch what happens. Everyone has an opinion, whether it be marvelling at her inner strength, or fuming at her relationship with tyres and matches. So when she said over the weekend that it was wrong for ANC leaders to have had their photos taken with Nelson Mandela back in April, she was being opinionated. And settling some very old scores. By STEPHEN GROOTES.

their devious talks with Mandela and the ANC/SACP.

They could not afford to lose control of their own comfort zone.

Now she will plead loss of memory due to stress and  Alzheimer’s Disease Syndrome........

She has missed the gallows - WILL SHE MISS IMPRISONMENT AS WELL?