Loved by the miners, attacked by the ANC: who really is Liv Shange?

NO FEAR NO FAVOURS NO BLONDES PLEASE..... 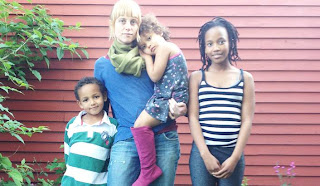 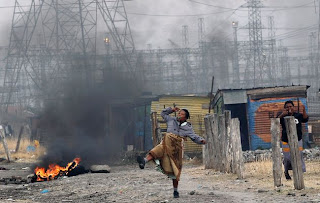 Last month, ANC secretary general Gwede Mantashe blamed a diminutive Swedish woman for being “at the centre of anarchy in the platinum industry”. Liv Shange, 32, a leader of the Democratic Socialist Movement, has lived in South Africa since 2004 and is married to a local man. Now her immigration status appears to be under threat – and it’s hard not to suspect that Mantashe’s finger-pointing may play a part in that. REBECCA DAVIS tries to get some answers.