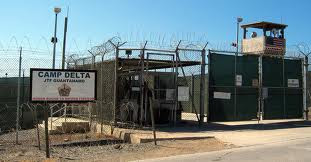 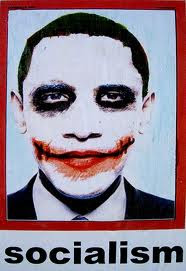 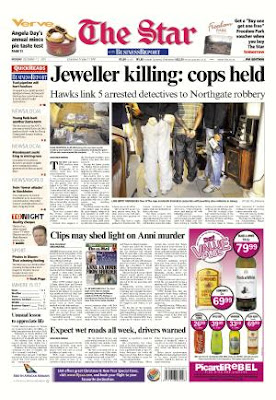 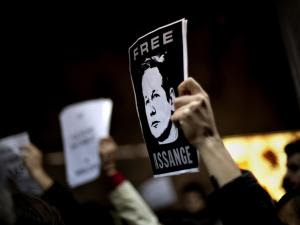 AP
A support group for WikiLeaks founder, Julian Assange, calling itself Anonymous knocked out Amazon's European servers for several hours amid denial-of-service attacks on companies that have stopped doing business with Wikileaks.
The European websites of online retailer Amazon were knocked out for hours on Sunday night, amid attacks in recent days on other companies that have stopped doing business with the embattled WikiLeaks organization.

In Germany, attempts to view the Amazon.de website resulted in error messages. The world's largest internet retailer also saw its servers in Britain, France and Italy similarly affected, though the websites were viewable again late on Sunday.

Amazon's US websites appeared unharmed, and the company issued no immediate statement about the incident, which follows hacking attacks last week on the websites of Visa, MasterCard and Paypal.

The credit-card and online-payment firms had recently refused to handle donations to WikiLeaks, which has been posting some 250,000 US diplomatic cables on the internet, to the consternation of Washing and scores of other governments. Those denial-of-service attacks, in which the websites are bombarded by requests for information, were claimed by a group of WikiLeaks sympathisers known as Anonymous.

Similarly, Amazon, which is also a major provider of online commercial services, recently withdrew server space that was used by WikiLeaks. Amazon cited alleged illegal activity by the website.

Amazon and the other firms insist that their recent actions against WikiLeaks were not the result of any US or other government pressure.

WikiLeaks founder Julian Assange is currently jailed in London over an arrest warrant issued in Sweden, where prosecutors are investigating alleged sex crimes. Assange's lawyer, Mark Stephens, said in a German media interview published Sunday that the case was part of a US-led conspiracy. - Sapa-dpa

The trumpet sounded, the walls started crumbling, it was sounding the fall of

The internet is mightier than the Atom Bomb!

If the CIA runs FaceBook, then why were they caught with their rods down?
Posted by Sonny Cox at 1:06 AM