ANC shirts go up in flames in Tlokwe

In Februari 2013 the mayor of Tlokwe, prof. Annette Combrink declared that would refuse to use the new official vehicle that was delivered to her. It was a customized Mercedes-Benz C350 CDI, worth R736,000.-, that the ANC ruled council had ordered in July 2012 for the previous mayor Maphetle Maphetle. Combrink represents the oppositional Democratic Alliance but was elected mayor due to disagreements in the ANC led council. She declared to be quite happy to use her nine year old Volkswagen Passat instead, in view of the poverty in the municipality. The ANC declared that they plan to unseat the mayor as soon as possible.( Wikipedia)

Tlokwe Local Municipality (before February 2007, Potchefstroom Local Municipality) is a local municipality in Dr Kenneth Kaunda District Municipality, North West Province, South Africa. The seat of the local municipality is Potchefstroom.
The most widely accepted theory on the origin of the name Potchefstroom is that the name is composed of three words: Potgieter, chef and stroom. The first syllable is that of Potgieter, the second from the fact that he was a "chef" or a leader of the emigrants, and the third signifying the Mooi River. The complete name "Potgieter" was gradually shortened to "Pot" ( Wikipedia ) 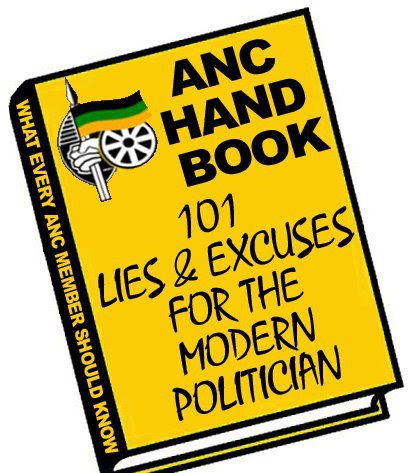 ANC members burnt party T-shirts outside the Tlokwe local municipality offices in protest against the expulsion of 14 councillors yesterday.

"This conduct by all involved vindicates the ANC and confirms the correctness of the decision to expel these ill-disciplined members by the provincial disciplinary committee," the party's provincial spokesman Kenny Morolong said.

The ANC condemned the burning of T-shirts and did not recognise the removal of Tlokwe mayor Maphetle Maphetle, Morolong said.

The party claimed that 16 of its councillors participated in an irregular council meeting, at which they voted for Maphetle's unseating.

This was the second attempt to remove Maphetle from office. In November, ANC factions passed a motion of no confidence in him.

Maphetle was replaced by the DA's Annette Combrink when she defeated ANC candidate Lucky Tsagae by 20 votes to 19. But in February Maphetle beat Combrink by 31 votes to 21.

In the latest ousting of the mayor, DA North West leader Chris Hattingh said 29 councillors from all parties unanimously voted to return Combrink to the mayoralty.

The ANC said the actions of its members were contrary to the party's code of conduct.
Posted by Tango at 10:30 PM