R42m worth of tik seized at OR Tambo Johannesburg 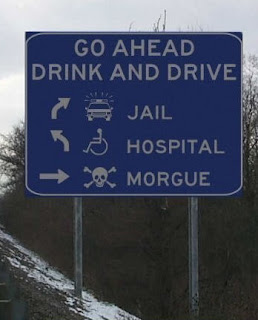 
Johannesburg - Drugs with an estimated street value of R42.6m were seized at OR Tambo International Airport, in Kempton Park, on Friday, said the SA Revenue Service's (Sars) customs' team.

When the bags were searched, they were found to contain nearly 150kg of crystal methamphetamine, also known as "tik".

The women and the drugs were handed over to the police.