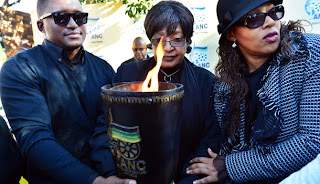 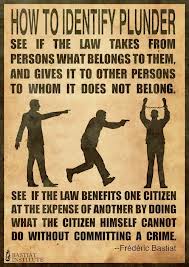 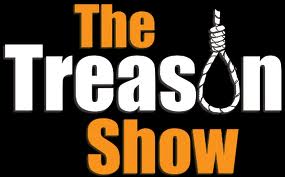 
Winnie Madikizela-Mandela may ultimately avoid going to jail, but will find her political platform further shrunk in the aftermath.


If history is any guide, Winnie Madikizela-Mandela could be prosecuted in relation to the deaths of Lolo Sono and Sibuniso Tshabalala a quarter of a century ago. She may ultimately avoid going to jail, but will find her political platform further shrunk in the aftermath.
After all, she has done it all before.
The National Prosecuting Authority (NPA) task team for missing persons this week exhumed the remains of what they hope will prove to be Sono and Tshabalala, once DNA testing is completed.
Those tests will take some time and the Hawks, who are investigating the murders of the two young ANC couriers in 1988, seem understandably disinclined to interview Madikizela-Mandela before the results are certain.
Madikizela-Mandela would not comment this week.
If the bodies do turn out to be the pair missing for the past 25 years, Madikizela-Mandela would certainly face some difficult questions. The final report of the Truth and Reconciliation Commission – which chairperson Archbishop Desmond Tutu stressed was not a court of law – rejected Madikizela-Mandela's assertion that she knew nothing about the pair. It did not accept the version of her then chief bodyguard (and police informant) Jerry Richardson that he had murdered the young men on Madikizela-Mandela's orders, but the truth commission pointed an unwavering finger at her nonetheless.
Current investigation
The commission finds that Lolo Sono and Sibuniso Tshabalala were last seen alive at the Mandela home," it said. "The commission finds that Madikizela-Mandela was involved in Lolo Sono's abduction and knew that he was kept on her premises. The commission finds, therefore, that Madikizela-Mandela must accept responsibility for the disappearance of Lolo Sono and Sibuniso Tshabalala."
Madikizela-Mandela never did take such responsibility and she was not pursued.
If the current investigation does point to her, it would hardly be her first brush with the law.
Madikizela-Mandela has twice been sentenced to jail terms: six years in 1991 as an accessory in the kidnapping of a group of youths, including Stompie Seipei, and four years in 2003 for fraud and theft. The former was reduced to a fine on appeal, the latter to a suspended sentence.
She could also still face charges of defeating the ends of justice, relating to a 2010 incident that saw two police officers pull over her supposedly speeding car (which was being driven by a bodyguard), but that case remains mired in so many allegations and counter allegations that it is not likely to go to trial.
The various guilty verdicts were linked to declines in her political fortunes, first losing her position as head of the ANC Women's League and ultimately all ANC positions, although she remains a member of Parliament.
Outside of her legal troubles, Madikizela-Mandela has not got on well with the Jacob Zuma administration, complaining at times of being shunned, and of being linked to Julius Malema. But even at age 76, not everyone would bet on the ANC writing her off just yet, regardless of whether murder or related charges are brought against her.
"If you think she is a spent force, just look at who the ANC pulls in come election time," said political analyst Sipho Seepe.
"The ANC would prefer that the older generation be elders rather than try to shape the organisation, but when it comes to election time they know who has the social, political and historical capital."

Sinner Winnie has so many skeletons in her tomb that two more won't rattle her cage.

It will only awaken all the sleeping Demons in her ranks.

She may get another medal for a 'smoking gun.'

Or, was the another "SMOKING STOMPIE?"