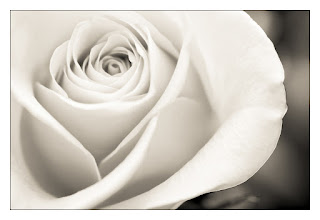 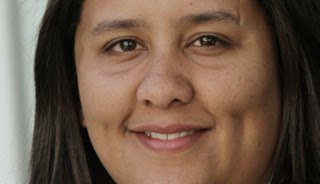 Former Mail & Guardian journalist Mandy Rossouw has died at the age of 33 in her flat in Bryanston, Johannesburg.
Mandy Rossouw (Twitter)
According to Beeld, Rossouw was admitted to hospital at the weekend with chest pains but was discharged a few hours later.

A friend found her body at her flat when she failed to arrive for a dinner date. The cause of her death was unknown.

M&G editor-in-chief Nic Dawes said: "Mandy was an extraordinary presence in our newsroom and in our pages; vivid, acute, and determined to break the story. Our thoughts are with her family, her Media24 colleagues and her many friends across the worlds of journalism, politics and diplomacy."

Rossouw was the international correspondent for the Media24 group.

Last year, she released the book Kings and Kingmakers before the ANC's national elective conference in Mangaung in the Free State.

"Her death is a huge loss for us," said Tim du Plessis, head of Afrikaans newspapers at Media24.

Tweets flooded in on Tuesday morning from friends, colleagues and the public, expressing their shock at Rossouw's death. – Additional reporting by Sapa


The ability to feel sympathy for each other is one of the most beautiful traits that we possess as humans. The human condition is one of fundamental aloneness. When we reach out and share our sympathies with another human being in pain, we are offering a great kindness to the individual in pain. He knows that he is fundamentally alone but at least he knows that others care and are trying to understand.