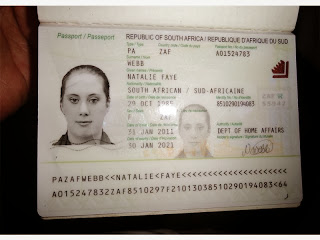 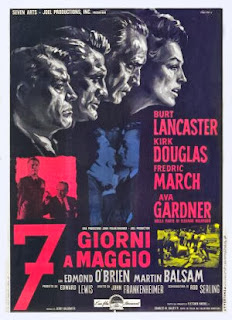 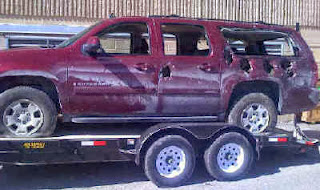 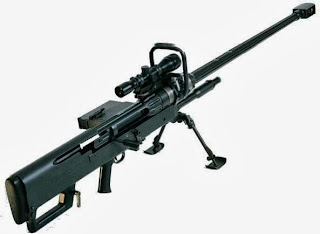 Reports that South Africa has been placed on an orange-level terror alert do not inspire confidence.

Share on email Email
They contradict the lackadaisical response thus far to the activities of “White Widow” Samantha Lewthwaite, an alleged mastermind of the Westgate Mall massacre in Kenya.
Even yesterday Home Affairs Minister Naledi Pandor was quoted in the Sunday Times as trying to deny links between SA and the Nairobi incident which left at least 70 people dead. Astonishingly, as she is the person in charge of SA documentation, and this matter has been in the limelight for more than a week, she is still unable to say whether the SA passport used by Lewthwaite was of the new, supposedly more secure type.
“I’m not sure if it was under the old system or the new one. I would have to check on that”, she told the Sunday Times.
Surely she should have established this crucial fact before boasting about how the new SA passports are foolproof. The truth is no passport system is foolproof in the hands of corrupt officials, especially when those who seek to bribe them have unlimited funds, whether from poaching or from oil-rich potentates.
This laid-back attitude displayed by Pandor pervades our security establishment too. Their failure to get to grips with the likes of Al-Shabaab is due in
part to their preoccupation with domestic political battles, including keeping President Jacob Zuma out of jail. There is also a built-in resistance to any “war on terror”, as the ANC was once labelled a terrorist organisation.
They also don’t want to be seen doing the bidding of the US or, heaven forbid, Israel. The tip-off that Lewthwaite was conducting surveillance of embassies here came from Jewish sources. That will colour any follow-up.

Citizen
© 2013 The Citizen. All rights reserved.

CORRUPTION. A photo of the fake SA passport of Samantha Lewthwaite, the widow of suicide bomber Jermaine Lindsay who blew himself up on a London Underground train in 2005, killing 26 people. She may be in the terrorist cell behind the Nairobi mall massacre.
An Interpol red notice was issued on Thursday for fugitive Briton Samantha Lewthwaite dubbed the “white widow” who was allegedly involved in an attack at a mall in Nairobi, Kenya.
Share & Rate this article
Share on email Email
The International Criminal Police Organisation (Interpol) said the red notice, which is an internationally wanted person alert, was issued at the request of Kenyan authorities.
“By requesting an Interpol red notice, Kenya has activated a global ‘tripwire’ for this fugitive,” Interpol secretary general Ronald K Noble said in a statement.
“Through the… red notice, Kenyan authorities have ensured that all 190 member countries are aware of the danger posed by this woman, not just across the region but also worldwide.”
She was wanted by Kenya on charges of being in possession of explosives and conspiracy to commit a felony dating back to December 2011. A picture of a South African passport with Lewthwaite’s photo and the name Natalie Faye Webb was distributed by Kenyan police.
Home Affairs Minister Naledi Pandor said the passport was fraudulently acquired. ”It [the passport] was investigated and reported on in 2011. It was cancelled at the time as it was found to be acquired fraudulently,” she told reporters in Pretoria.
Pandor said further investigations had to be done into the acquisition of the passport and how it was issued. ”What we need to do is look at the applications office and check who processed it and how that person met the requirements to be granted a passport.”
Noble said Lewthwaite’s case underlined the “invisible threat” posed by terrorists using illicit passports. ”Every year hundreds of millions of individuals are boarding international transport and crossing borders without having the authenticity of their travel or identity document checked,” he said.
“This dramatically compromises our ability to effectively screen and identify at airports and land crossings those individuals who could be suspected criminals and terrorists.” The 29-year-old woman was nicknamed the “white widow” after the death of her husband Germaine Lindsay, who was one of the four bombers involved in the July 7 attacks in London in 2005.
Al-Qaeda affiliated group Al-Shabaab has claimed responsibility for the attack at Nairobi’s Westgate mall on Saturday. Attackers held the mall for four days in a siege in which at least 67 people were killed.
It has been speculated that Lewthwaite was involved in the attack.
- Sapa
RELATED ARTICLES:
White widow passport ‘a fraud’
SA now a ‘safe haven’ target for terrorists

Citizen
© 2013 The Citizen. All rights reserved.