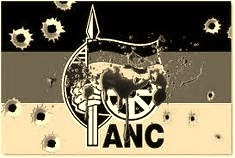 Johannesburg - Judgment in the Boeremag treason trial is expected to begin in the Pretoria High Court on Monday.
The trial of the 20 people, accused of 40 charges ranging from high treason to sabotage and murder, started more than eight years ago. The charges arise from an alleged right-wing plot to violently overthrow the African National Congress government. It is believed that it could take up to three weeks for Judge Eben Jordaan to deliver an abridged version of the judgment.

In closing arguments in November, the State asked for the conviction of all of the accused on a charge of high treason, arguing that their plan to violently overthrow the government was still very much alive. Lead prosecutor Paul Fick, SC, argued that the accused had used farm security and Boer prophet Siener van Rensburg's visions as a smokescreen to drum up support for their coup plan.

In August 2010, Jordaan dismissed an application by brothers Herman, Johan and Kobus Pretorius to be declared prisoners of war so that they could be handed over to the South African National Defence Force. They saw themselves as “soldiers in a liberation struggle” embroiled in an armed struggle aimed at self-determination for the “Boerevolk”.

The Boeremag's 73-year-old chaplain, Gerhardus “Oom Vis” Visagie, was denied bail for the third time last Monday ahead of his planned spinal surgery. Visagie underwent heart bypass surgery, following an escape attempt by five of the treason trial accused at the High Court in Pretoria in May last year. - Sapa IOL News

Comments by Sonny JUSTICE MUST BE SEEN TO BE DONE!! 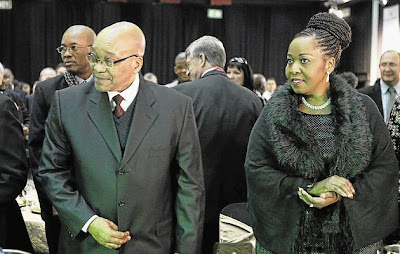