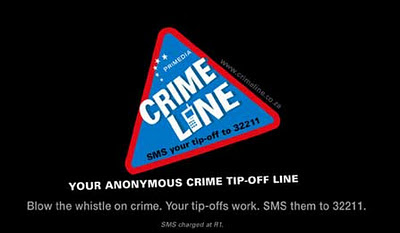 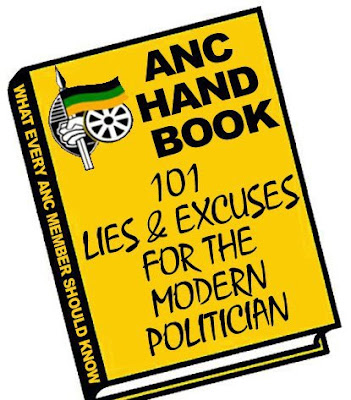 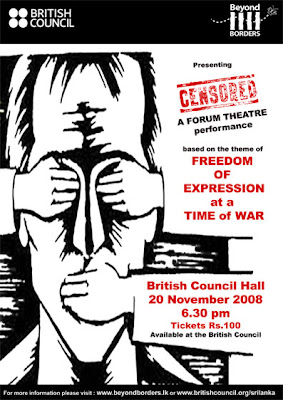 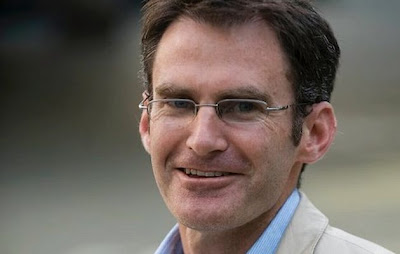 His comments yesterday came after he and colleagues Sam Sole and Stefaans Brummer were told they were suspects in a police investigation.

The three appeared at a police station in Pretoria, where they were read their rights and given a chance to respond to charges laid against them by presidential spokesman Mac Maharaj.

In November, Maharaj laid charges of theft and illegal distribution of a transcript of an interview he gave to the National Prosecuting Authority in 2003.

The interview formed part of a police investigation into allegations that Maharaj and his wife allegedly took bribes from convicted fraudster Schabir Shaik.

Maharaj's interview was conducted under Section 28 of the NPA Act that forces the respondent to reply to all questions and takes away their right to silence.

But nothing revealed under Section 28 can be published, according to the act.

The Mail & Guardian did not publish the transcript in November due to the threat of criminal charges but Maharaj laid charges against the journalists anyway.

Maharaj's lawyer, Rudi Krause, said the trio were as guilty as the source who leaked the information.

Dawes said the disputed interview "should be in the public domain because it relates to the investigation of serious allegations of corruption and the conduct of very senior officials of government and important people in our national life".

The paper in November asked suspended national director of public prosecutions Menzi Simelane for permission to publish the transcript. It was denied.