Despite Numsa announcing that it won't campaign for the ANC any longer, the SACP and CWU have pledged their support for the ruling party. 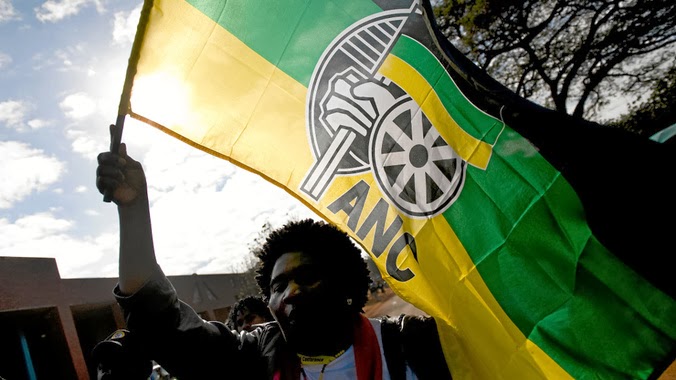 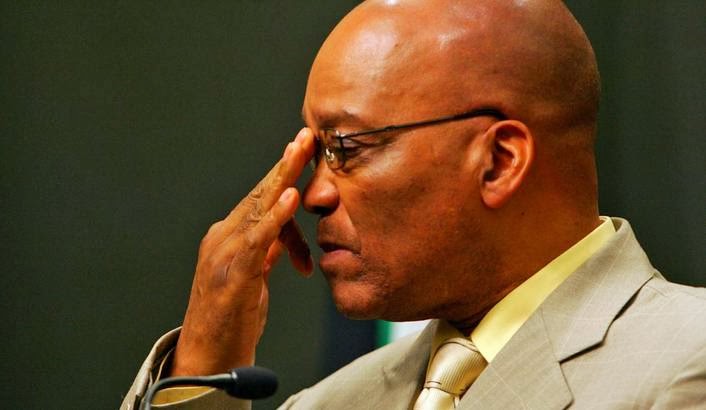 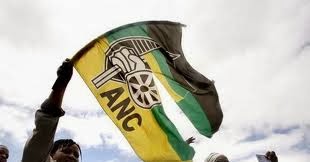 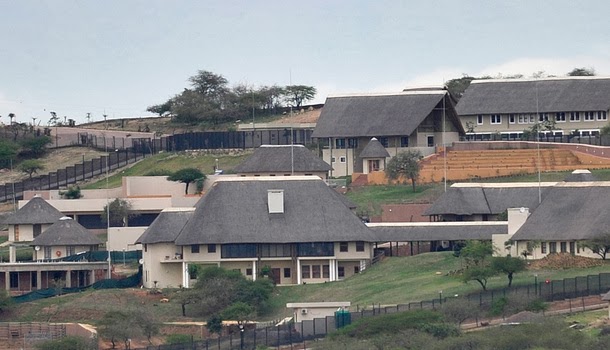 Unity within the ANC and its alliance partners is crucial as the ruling party celebrates its 102nd anniversary, the South African Communist Party (SACP) said on Wednesday.
"Unity is fundamental for us, particularly for the achievement of the goals of the Freedom Charter," SACP spokeseperson Alex Mashilo said in a statement. "Divisions are a luxury we cannot afford. They do not belong to us and will not serve our people, but the enemy and his agents."
The ANC's election manifesto is expected to be unveiled on Friday in Nelspruit, Mpumalanga. It will be officially launched on Saturday at a rally at Mbombela Stadium, where President Jacob Zuma will deliver the keynote address.
The Mail & Guardian on December 20 reported that Cosatu's largest affiliate, the National Union of Metalworkers of South Africa (Numsa), announced its boycott of election campaigning on behalf of the ruling party.
The SACP said it reaffirmed it confidence in the ANC. "Regardless of all sorts of attacks that the ANC and our alliance have endured for a while now, and regardless of which angle these are launched, the ANC will be victorious in the forthcoming elections through our support and most importantly, through the support of the overwhelming majority of our people."
Potent weapon
The Communication Workers Union (CWU), an affiliate of Cosatu, congratulated the ANC on its milestone. "We are proud of the role that current and past generations of trade union leaders have played and continue to play in building and shaping the ANC into a potent weapon in the hands of our people," it said.
The CWU said it was confident that the ANC, together with its alliance partners, would succeed in accelerating the creation of an equal society and address the social needs of South Africans.
The ANC in the North West said the province had already started implementing the resolutions made at the party's national conference in Mangaung in 2012, supported by provincial programmes and using the National Development Plan as a blueprint.
"As we celebrate our anniversary, we call on our members and supporters to ensure an overwhelming victory for the ANC in the national and provincial elections that would take place this year," said provincial secretary Dakota Legoete. "An ANC victory will ensure that we continue with the work that was started in 1912 by our founding fathers," he said.
Shrugged off
Meanwhile, ANC secretary general Gwede Mantashe on Tuesday shrugged off Numsa's recent boycott announcement.
"When they said individual members can do what they want to do it means metal workers will campaign for the ANC," said Mantashe, speaking at a media photo opportunity following the ruling party's two-day national executive committee meeting in Nelspruit this week. "The only thing they will withhold is their money. I was trying to think back: how much has Numsa given us in the last election?" he asked to laughs. "But it's symbolic for them to have that pronouncement that they will not give money to the ANC."
Trade union federation Cosatu's largest affiliate, Numsa, will not campaign for the ANC this year or support the party financially, the union resolved at a special national congress towards the end of December, the Mail & Guardian reported. It also decided to withhold its R800 000 monthly subscription to Cosatu.
"Numsa as an organisation will neither endorse nor support the ANC or any other political party in 2014," general secretary Irvin Jim told journalists at the time. He said Numsa officials or workers could campaign for the ANC but would have to do this "in their own time and using their own resources".
Optimistic
But Mantashe has read the union's controversial decision optimistically. "For us, if they allow individual metal-workers to campaign for the ANC it is quite important because in any case, unions do not have a block vote – whether in the ANC or in the elections. Individual citizens who are organised with the trade unions do go and campaign and vote."
Numsa under Jim has rallied against both Cosatu and the ANC following the suspension of Zwelinzima Vavi. Jim has since lambasted the party, but chosen to stay in Cosatu without actively supporting the ANC. "It is clear that the working class cannot any longer see the ANC or the SACP as its class allies in any meaningful sense," Jim said at the union's conference in December.
Numsa also resolved to persuade Cosatu to break off its alliance with the ANC and the SACP, which it claims has been co-opted by right-wing forces. Instead, Numsa plans to establish a new "united front" that will co-ordinate struggles in the workplace and in communities in a similar way to the United Democratic Front in the 1980s. – Sapa, Verashni Pillay


Verashni Pillay is an associate editor at the Mail & Guardian.