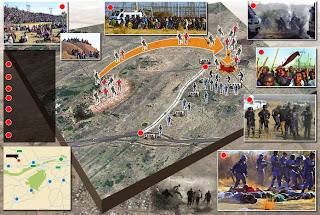 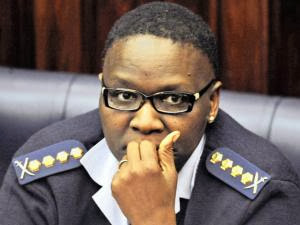 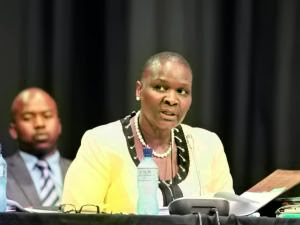 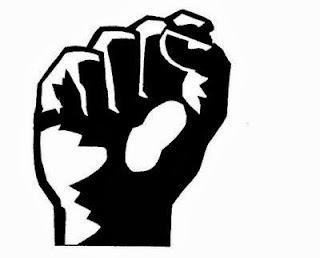 Johannesburg - At least five senior police officers have received letters proving that their relationships with management have been damaged beyond repair.

The officers are part of a high-level purge list, which The Star has seen, naming 18 high-ranking officers, who are “to be dealt with accordingly” and “exposed”.

afternoon at the funeral of divisional commissioner Mzondeki “Sean” Tshabalala in Randburg.

He told shocked mourners that Tshabalala had made notes on his alleged mistreatment and proceeded to read out the notes at the funeral.

It is not clear whether the letters mean the officers are to be removed from their positions or ousted from the police force entirely.

Tshabalala was found dead in his office on the morning of Christmas Eve, an apparent suicide.

Cele’s spokesman, Vuyo Mkhize, said on Sunday the former commissioner was aware of five letters from police management, outlining the soured relationships between five of the people on the list and their peers and superiors.

“We have to determine if there is a broader conspiracy. But on the ‘why’ and ‘who’ (drafted the list), (Cele) does not wish to speculate,” said Mkhize.

On the list is disgraced top cop Lieutenant-General Mondli Zuma, whose appointment as Gauteng police provincial commissioner was withdrawn hours after he was appointed when it emerged he was facing criminal charges.

Zuma said on Sunday he was unsure if the withdrawal of his appointment as Gauteng provincial commissioner was linked to the list.

“Even if I know it was a plot, what can I do? Since the withdrawal of my appointment as Gauteng PC, I have been going to work. I have not been charged or suspended. I read in the media disciplinary steps would be taken against me. I’m still consulting my lawyers,” he said.

Divisional commissioner at the SAPS supply chain management division Gary John Kruser, third on the list, said he was not surprised by his inclusion. “I spent my life in the struggle. If they want me to go, I’ll go,” said Kruser.

Some of the other listed officers told The Star on Sunday they were unaware of the list. KZN provincial commissioner Lieutenant-General Betty Mmamonnye Ngobeni, was shocked at her inclusion. “I’m surprised. I was unaware of this list,” she said.

Major-General Chris Ngcobo was suspended from his position as acting head of crime intelligence for allegedly lying about his qualifications.

Lieutenant-General Mondli Zuma was arrested for drunken driving and evading justice in Pietermaritzburg, a charge that cost him his appointment as Gauteng provincial commissioner.

Crime intelligence’s financial head, Solly Lazarus, was suspended on fraud and corruption charges relating to misuse of the unit’s funds.

KZN provincial commissioner, Lieutenant-General Mmamonnye Ngobeni, was accused of misleading the board of inquiry into Bheki Cele’s fitness as national police commissioner.

Hawks head Anwa Dramat was informed in October that he was under investigation by the Independent Police Investigative Directorate in relation to the illegal rendition of Zimbabweans in November 2010.