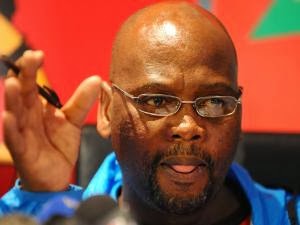 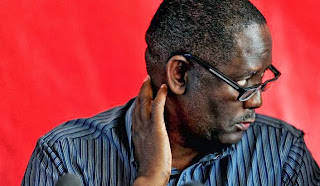 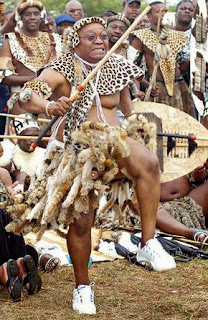 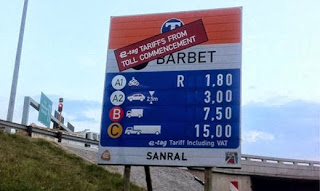 Cosatu has again urged Gauteng motorists to defy the government and derail e-tolling by refusing to buy e-tags to make the “unjust system” unworkable.
The trade union federation, which is planning a renewed campaign against the implementation the system on Gauteng highways, says it is confident that e-tolling in Gauteng is “not going to work”.
After the Supreme Court of Appeal’s (SCA) judgment in favour of e-tolling this week, thereby dismissing the Opposition to Urban Tolling Alliance (Outa)’s appeal for the system to be scrapped, Cosatu deputy general secretary Bheki Ntshalintshali said the system had to be confronted.
Outa lost its bid in Bloemfontein to have a previous Pretoria High Court judgment handed down in December overturned.
Ntshalintshali said Cosatu’s campaign was based on a fundamental political principle that the roads are a public asset already paid for through taxation and the fuel levy.
“Motorists should not therefore have to pay again to drive on these public highways,” he said. “Cosatu did not want to go to court because we are not arguing the legality of the system but that it is unjust.”
He added that Cosatu was not putting its hopes on the Constitutional Court challenge either but it hoped that it was going to come to the senses of “our leaders”.
But he said should SA National Roads Agency Limited (Sanral) hold motorists liable for failing to pay etolls, Cosatu could not be asked to help because “our struggle is not based on money”.
“We are calling on people’s conscience. This is an unjust system and we must stand up and be able to oppose it,” he said. “To us, when the president signed the e-toll bill into law, it was nothing unusual.”
This week, Transport Minister Dipuo Peters proclaimed the e-tolling bill signed into law by President Jacob Zuma, which gives effect to regulations that make motorists liable for payment of e-tolls while driving on the Gauteng Freeway Improvement Project.
The regulations state that Sanral may follow criminal and civil process to collect outstanding tolls if, despite an invoice having been sent, the user fails to pay such outstanding tolls within the period stipulated in the invoice.
Ntshalintsali said whether people would come to collect the monies owed from motorists or not was another question, but Cosatu was confident that e-tolling wouldn’t work.
Cosatu’s deputy president Zingiswa Losi said: “E-tolling has put the cart before the horse.
It is not a Cosatu struggle, it is a struggle for all of us - it’s about the working class entirely in the country.”
Last year, the high court ruled that e-tolling could proceed because the Gauteng Freeway Improvement Project had been lawfully instituted.
But Outa believes e-tolling is illegal and unreasonable.
Outa chairman Wayne Duvenage said the merits of their case on the legality of the system were not decided on by the SCA this week.
He said the judgment meant that it remained open to any citizen to lawfully decide not to pay e-tolls and defend their prosecution for failure to pay on the basis that the toll declarations and the approval by the minister was unlawful. - Saturday Star

This is not just what COSATU is saying.....
Every democratic South African citizen should be resonating this sentiment.
The Minister was acting UNLAWFULLY.
His President was acting Unconstitutionally!
WE URGENTLY NEED A CHANGE OF GOVERNANCE IN SOUTH AFRICA!

BRING BACK Zwelinzima VAVI THE TRUE PRESIDENT OF COSATU.

BRING BACK OUR DEMOCRACY!!!