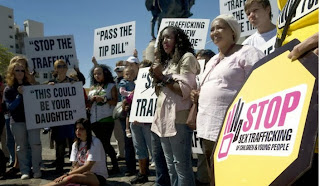 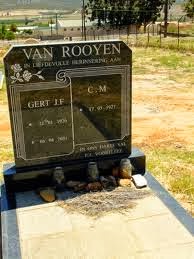 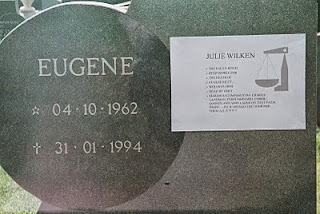 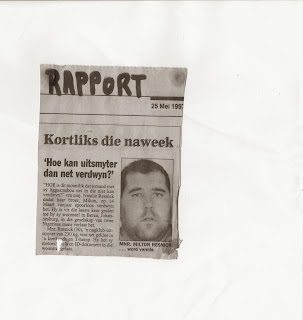 The subject most talked about yet the most denied!

If we had to put our ear to the ground and come out of denial, maybe, just, maybe then, will we solve the

case of GERT VAN ROOYEN, one of South Africa's most SAVAGE paedophiles!

YES, THAT IS ONE CASE WHICH DESERVES SOLVING FOR THE SAKE OF "ALL CHILDREN!"

EVERYWHERE IN THE WORLD!!!!