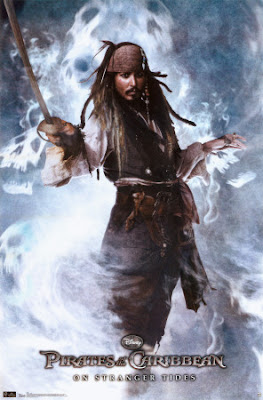 
Dhaka - Bangladesh police say fishermen have beaten to death 10 suspected pirates who were wounded in a gunfight with security forces.

Local police chief Bashir Ahmed says the wounded men were being brought to a police station late on Wednesday when hundreds of angry fishermen snatched them from police and beat them to death.

He said on Thursday that police were far outnumbered by the mob and could not save the suspected pirates.

The deaths occurred in southern Bhola district. The area is 104km south of the capital, Dhaka.

Piracy is common along the coast of Bangladesh and fishermen complain that security forces are not doing enough to protect them.