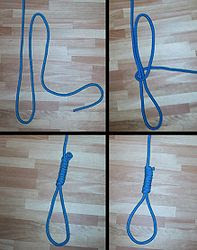 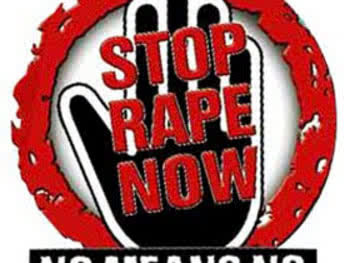 2011-12-23 15:57
Richards Bay - The suspects who are believed to be involved in the rape a Gauteng woman who was holidaying in Richards Bay appeared in the Richards Bay Magistrate's Court on Friday.

The 38-year old rape victim from Vanderbijlpark was raped in front of her son, nephew and their two friends at their self-catering unit in the upmarket suburb of Meerensee at approximately 21:30 November 21. The victims had only just arrived an hour earlier for a five day vacation.

The five suspects were arrested in Ventersdorp on Monday in Van Riebeeck St by the SAPS tactical operational management section.

The accused were also found in the possession of two firearms. They are also linked to other cases in Douglasville, Mahikeng and Ventersdorp.

According to Richards Bay police spokesperson Captain Debbie Ferreira the suspects, some of who are from the Eshowe area in Northern KZN and from the Bulwer area, Durban, appeared in the Richards Bay on a charge of house robbery and rape.

Only one of the accused allegedly raped the 38-year old woman. However, which suspect it may be has yet to be determined.

"The suspects might be linked to more cases. This arrest is the culmination of extensive police work and collaboration between various units within the SAPS," said Ferreira.

After raping the mother and ransacking the self-catering unit; allegedly four armed suspects entered another self-catering unit on the same property and held an elderly couple at gunpoint while they searched the house, also threatening them with rape and murder.

The suspects took the rape victim, her son, nephew and their two friends into the elderly couple's unit where they proceeded to tie them all up with shoelaces.

The suspects then fled in the rape victim's BMW X5 which they later dumped in nearby eSikhawini.