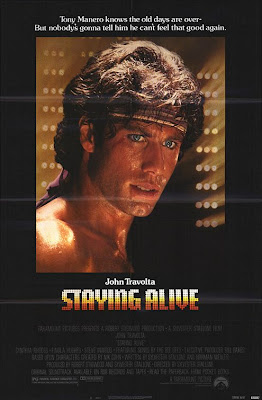 Johannesburg - Former national police commissioner Jackie Selebi should be kept alive so he can serve his entire sentence, reported the Saturday Star.

"I hope they put him on a drip and keep him alive for every day of those 15 years so that he can serve his entire sentence," said security consultant Paul O'Sullivan.

"That man has got to go to prison for the 150 000 people who were murdered in the nine years when he was police chief, for the 500 000 women who were raped and for the two million people who were robbed."

Selebi was taken to hospital after he saw on television that his appeal against his corruption conviction had failed on Friday.

He has until Sunday evening to report to Johannesburg Prison to start his 15-year sentence. O'Sullivan said he hoped Selebi would be forced into a prison in a wheelbarrow if necessary.

"This is the man who said, 'I will jump off Sandton City if I'm convicted of corruption', who waved his hands at the media and said, 'who do you think I am so cheap to be bought for R50 000?'

Selebi was also ordered to repay the legal fees he incurred as he had asked the State to assist him in carrying the cost of his legal battle.

South African National Police Commissioner Jackie Selebi was elected the new president of Interpol at the end of the international agency's 73rd general assembly in Cancun, Mexico on Friday.

Selebi, who was Interpol vice-president for Africa, was elected by a vote of 89 to 31 over Mexican nominee Genaro Garcia Luna, director of the Mexican Federal Agency for Investigations.

Selebi is the first African to hold the post, taking over from Spaniard Jesus Espigares Mira, who was at Interpol's helm since 2000.

Selebi's role during his four-year term will include chairing meetings of Interpol's executive committee, which supervises the implementation of decisions taken at the body's general assembly.

In accepting his election, Selebi said one of his priorities would be to help strengthen weaker regions among Interpol's 182 member countries.

"We need to ensure that areas such as the Caribbean and Africa become part and parcel of the organisation, and we need to accrue benefits from their membership", Selebi said.

"As President of Interpol, I am ready to serve all members of the international police community in every area of crime-fighting."

Interpol ended its general assembly with a call for wider data access for the world's police, saying the fight against international crime and terrorism would be more efficient "if international police information can be shared at all levels - local, regional and international".

SouthAfrica.info reporter
Posted by Tango at 2:36 AM