DA: Get Selebi to prison asap 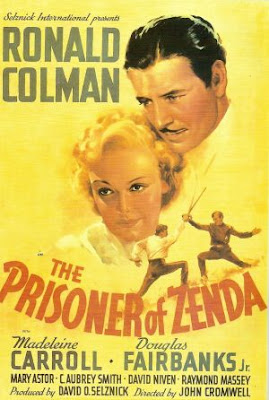 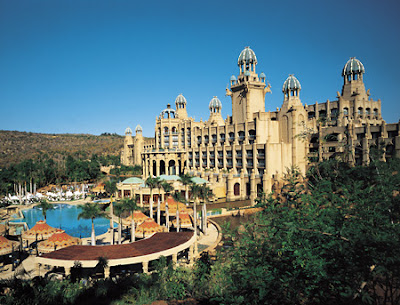 "We trust Mr Selebi will not contract a sudden case of Schabir Shaik-itis and that his current condition is in fact genuine," said James Selfe.

He said Parliament amended the Correctional Services Act to make it much more difficult to falsify the grounds for medical parole.

Shaik, the former financial adviser to President Jacob Zuma, was sentenced to 15 years but served just two years. He spent most of his term in hospital.

"We will be observing Mr Selebi's incarceration with great interest to ensure that, in line with the principle of equality before the law, he is treated exactly the same as any other inmate."

Selebi was admitted at a hospital in Pretoria on Friday, after he collapsed at home when hearing that he had lost his appeal against his corruption conviction.

He had had until Sunday 10:00 to report to Johannesburg Prison, also known as Sun City, to start his 15-year sentence.

However, the SABC reported that his lawyers had approached the national prosecuting authority (NPA) to have more time before handing him over.

NPA spokesperson Mthunzi Mhanga told the public broadcaster that he understood that the registrar of the South Gauteng High Court in Johannesburg would grant permission in delaying the handover on Monday.