R300 for labourers to take them out of poverty 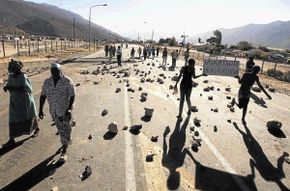 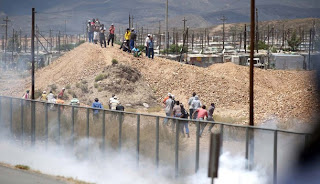 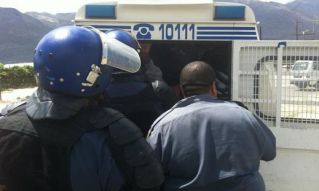 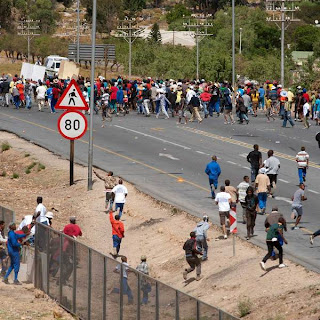 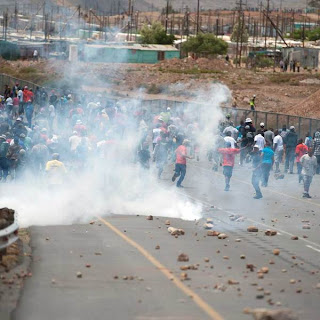 
A SENIOR Department of Labour official has told Parliament that farmworkers can only be lifted out of poverty if their daily wages were set at R300.

Chief director of labour relations Thembinkosi Mkalipi was briefing Parliament's portfolio committee on labour after last year's farmworkers's strike.
Farmworkers in Western Cape went on strike in November last year, demanding a minimum wage of R150 a day - a 103% increase from R69.
"Even if they were given R150 it would not be enough to buy a basket of food to take them out of poverty. If we want to take farmworkers out of poverty, they will have to be paid R300 a day," Mkalipi said.
He told parliamentarians that South Africa needed a collective discussion on the agricultural sector and its role in the country's economy.
"This discussion shouldn't be that jobs can only be created at R69 per day."
Earlier this month, Labour Minister Mildred Oliphant changed the minimum wage of farmworkers to R105 a day.
Mkalipi told the portfolio committee that farmworkers needed collective bargaining.
"That's why the department of labour does not introduce sectoral determination in industries where there is collective bargaining," Mkalipi said.
He added that collective bargaining only worked in sectors where there were strong trade unions, and that this had not been the case with farmworkers.
"For collective bargaining to succeed we need strong trade unions and employer organisations," he said.
Mkalipi was echoing the words of the Food and Allied Workers Union general secretary Katishi Masemola, who earlier this week said farmworkers could only advance their interests by joining unions.
Mkalipi said farm owners, who wanted to be exempt from minimum wage regulations had to prove that they had given all the relevant information to farmworkers on the financial performance of the farm.
"We should be able to go back five years to see how successful the farm has been. Workers can't read balance sheets, but they understand [the impact] of retrenchments," he said.

One way to drive farmers off their farms.
All our farmers on grape and fruit farms will opt to emigrate.
Then the ANC can start their land invasions.
What a load of trash!