Obama embarks on trip to Africa, Mandela's health a question 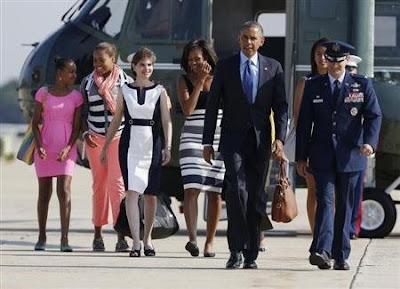 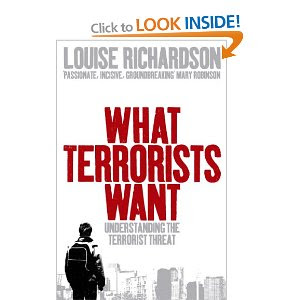 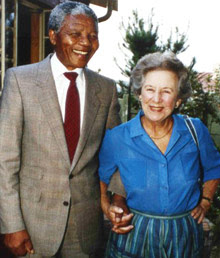 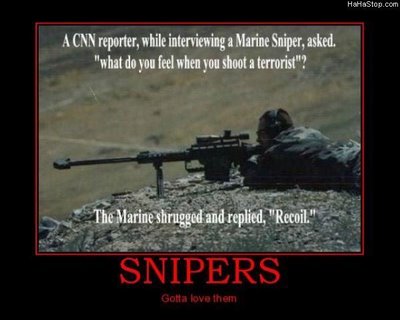 WASHINGTON (Reuters) - President Barack Obama set out on an eight-day trip to Africa on Wednesday that is aimed at reviving U.S. engagement with the continent but that will be overshadowed by the uncertain health of South Africa hero Nelson Mandela.

Obama's trip, his second to the continent as president, will take him to Senegal, South Africa and Tanzania. While the president hopes to spotlight trade and economic development themes, his visit would be dwarfed if Mandela's condition takes a turn for the worse.

The 94-year old former South African president remained hospitalized in critical condition after being admitted more than two weeks ago with a lung infection, the government said on Tuesday.

Air Force One carried Obama, his wife Michelle, their daughters Sasha and Malia, as well as the first lady's mother, Marian Robinson, and an Obama niece, Leslie Robinson.

Africans feel a special bond with Obama, the first African American U.S. president, and have been impatient for him to make an extended visit to the continent. Africans are also disappointed that the Obama administration has not engaged with the continent as much as the administrations of George W. Bush and Bill Clinton.

Administration officials say the trip is an opportunity to jump-start the relationship. Obama's first stop will be Senegal, where he will visit Goree Island, the site of a monument to Africans who were sent to slavery in the Americas.

His next stop will be in South Africa, where aides say he will be available to visit Mandela but will defer to the wishes of the Mandela family to determine whether the former South African leader is up to such an encounter.

In South Africa, Obama is due to make a speech outlining his Africa policy at the University of Cape Town, where Robert F. Kennedy gave his famous 1966 address comparing the struggle against apartheid in South Africa with the struggle for civil rights in the United States.

The president will also visit Robben Island, where Mandela and other political prisoners were held, and visit a health clinic.

Obama's last stop will be in the East African nation of Tanzania, where he will take part in events with business leaders and visit a power plant.

(Reporting by Mark Felsenthal; Editing by Vicki Allen)
Posted by Tango at 7:18 AM