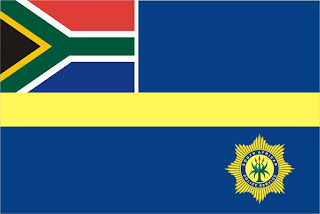 Major General Tirhani Maswanganyi, whose body was found in a field near Wallmansthal. Picture: Supplied.
Multimedia 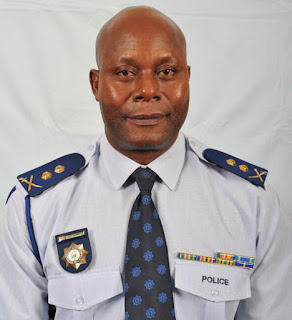 Major General Tirhani Maswanganyi, whose body was found in a field near Wallmansthal. Picture: Supplied.

JOHANNESBURG - Gauteng Police Commissioner Mzwandile Petros on Tuesday expressed shock and outrage by what he described as the senseless killing of a regional commander.

Major General Tirhani Maswanganyi's body was discovered, bound and dumped in a field along the R101 in the Wallmansthal area, north of Pretoria.

The senior officer's car containing his personal belongings was found abandoned nearby.

No motive has been established at this stage.

Maswanganyi had more than 30 years of experience in the South African Police Service (SAPS) and has in the past acted as provincial commissioner in Petros’s absence.

His wife last saw him leaving his home on Monday afternoon. A police patrol found his abandoned bakkie about four hours later.

The police’s Neville Malila said, “Investigators, including the dog unit, started combing the area and that’s how the body was found.”

Maswanganyi’s family has declined to speak to the media.
Posted by Tango at 9:39 AM