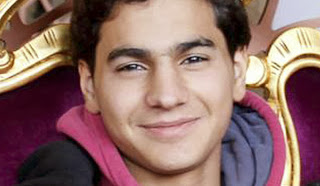 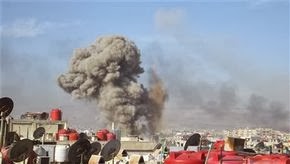 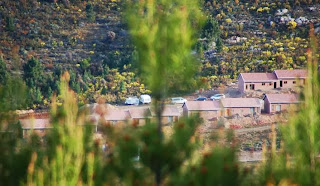 Molhem Barakat almost became a suicide bomber but decided he loved photography more. Barakat was only a teenager when he lost his life in yet another incident in the deadly Syrian war which has ratcheted up 2013’s journalistic fatalities to around 75. GREG MARINOVICH pays tribute to a boy who died telling the story of his country at war.

A FREELANCE PHOTOGRAPHER is like a MERCENARY - You work for the highest bidder!

You get paid when the money is available or laundered in time for payment.

FIGHT FOR WHAT YOU BELIEVE IN NOT FOR SOMETHING SOMEONE SELLS TO YOU!