Under her skin: The paradoxical world of Doris Lessing

No Fear No Favour No undue influence please...... 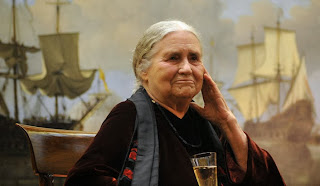 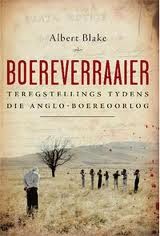 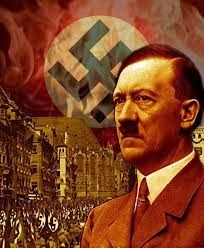 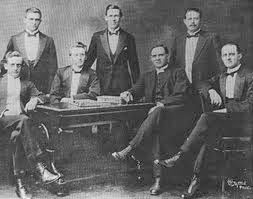 Doris Lessing published over 50 books, fighting in her work for freedom from oppression, categorisation and compartmentalisation. Her death, at the age of 94, leaves an absence of one of Southern Africa’s great voices – but also one of its great personalities. By MAUREEN ISAACSON.

If you don't record your history then the "Victors" write their own!

The truth is often blotted our by conspiracy!!

The life of another Liberal, from Communism to exploitation to feminism.

Or was she another visionary?