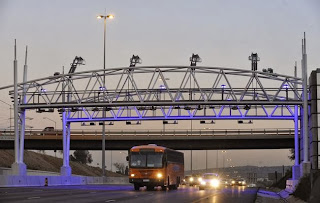 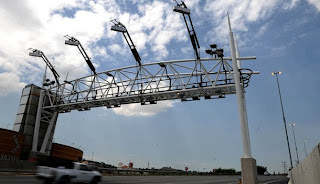 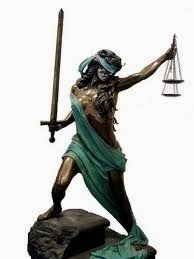 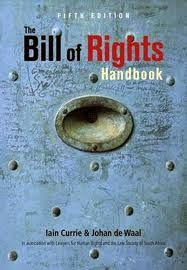 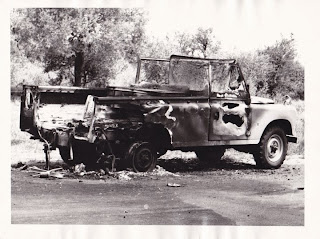 Not paying toll fees is against the law, regardless of whether an invoice is issued, Sanral said on Sunday.

"Not paying your toll fees is not just a traffic offence, but a criminal one," SA National Roads Agency Limited (Sanral) spokesman Vusi Mona said in a statement.
"The legal obligation to pay toll arises from using the toll road and passing underneath a gantry, not from an invoice that is forwarded to the road user."
Mona said this was contained in all the signs posted along the tolled roads, and which indicated that payment had to be made within seven days.
"Sanral is using legally available resources at its disposal to contact vehicle owners. We are issuing notices, with invoices to follow, in order to alert road users that they have outstanding debt."
Anyone who said different was "misleading" the public, he said.
He said the courts had already ruled on matters relating to the e-tolls.
"It is regrettable that there are some organisations which are still contesting the legality of e-tolling outside court processes."
Earlier this week, the Justice Project SA (JPSA) urged Sanral and the transport department to go to court to seek legal clarification as to the validity of conflicting tolls tariffs published in the Government Gazette.
The English and Afrikaans versions of e-toll tariff notices published in the Government Gazette differed in the amounts stipulated.
"It is not for anyone to prove the lawfulness of acting under invalid legislation, but for the department to obtain confirmation of the high court as to clarity thereof and enforceability of the administrative action based on conflicting legislation." said JPSA chairman Howard Dembovsky.
However, transport department spokesman Tiyani Rikhotso said at the time that the "noted mistake in question won't affect the validity of the legislation."
Dembovsky then suggested the department was trying to "wish away their 'mistakes'".
The Star newspaper reported that, according to Dembovsky, users of the paymyfines website were receiving e-toll bills by e-mail even though they were not registered e-tag users, or had not given their e-mail address to Sanral.
The newspaper reported that its own investigation had found that the company running the paymyfines website and the website etcrecovery.co.za, which was sending the e-mails demanding e-toll money, were part of the same company -- TMT Services (Pty) Ltd.
A South African company, TMT was part of the Austrian company Kapsch TrafficCom, which runs the e-toll project.
However, at the time, Mona said that Sanral was obtaining information for invoices from eNatis, the national administration traffic information system, and from a "database legally obtained from third parties".

SOON "NOT VOTING FOR THE ANC WILL BE A CRIMINAL OFFENCE?"
ZUMA SIGNED THIS UNCONSTITUTIONAL PIECE OF CRAP INTO LAW.
ZUMA'S MINISTER OF FINANCE USED PENSION FUNDS AS SLUSH FUNDS
TO FINANCE THIS ILLEGAL DISASTER!
NOW THEY SEND YOU AN ILLEGAL SMS MESSAGE AND IF YOU DON'T PAY YOU ARE
BRANDED A CRIMINAL?  NO INVOICE REQUIRED?
THE BIGGEST CRIMINALS RUN THIS COUNTRY!!
WHOSE OFF SHORE BANK ACCOUNTS AND FRIENDS ARE BENEFITING HERE NOW?