Fidentia 'investor representative' to sue the Financial Services Board 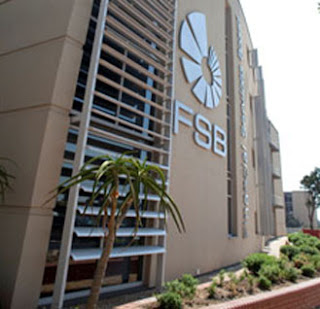 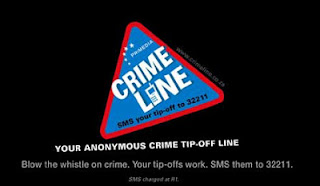 Believes current Fidentia curators are not providing answers and should be replaced.

CAPE TOWN - An organisation claiming to represent 90% of the investment trusts managed by Fidentia Asset Management plans to take the Financial Services Board, the Fidentia curators and current trustees on in court.

This follows the sentencing of Fidentia head Arthur Brown to 36 months in jail, suspended, and a R150 000 fine for fraud.

According to Matthew Machin, of Carter and Kloof, a company that provides business support services to SME’s, the FSB and the curators have a lot to answer for. “Our role now is to find the money and return it to the people it belongs to,” he said outside the Western Cape High Court.

According to Machin, the Fidentia curators have spent R2m defending applications from the Antheru Trust, whose assets were managed by Fidentia. “All Antheru wants is access to their information. The statements of account that reflect the history of the funds invested, and current position of the funds that are available.”

If the FSB stands in the way of this application, he says, “it demonstrates that there has been corruption and that the FSB has something to hide.

“The investors must work together,” he adds.

Thembalenkosi Shibani (pictured below - red cap), who was speaking on behalf of about 500 mine workers whose pensions were invested in the Living Hands Umbrella Trust, presented an irate face outside the courtroom. “The people are angry. They want their money. They want to open a case against the curators. The curators say they have paid out some money. They did not.”

He, like most of the investors present, did not care much about the sentence Brown received. “I’m not happy with the punishment. There is no money. To be sentenced means nothing. But I’m not blaming Mr Brown. I’m blaming the curators.”

Dines Gihwala, one of the curators appointed in 2007, has become accustomed to the criticism. “I understand that people have lost their money and are aggrieved. They will believe someone who says they have the investors’ best interests at heart.”

He adds that he is “shocked into his boots,” at the leniency of the sentence.

On the subject of legal challenges on the curators and trustees, he is circumspect. “They have tried before and lost. We have demonstrated that they [Machin and co] are behaving dishonestly. They make wild, unsubstantiated allegations and they must now do what they want to do.”

In a statement the FSB expressed its disappointment with the sentence handed down to J Arthur Brown on Wednesday. “The fine does not acknowledge the extent of the damage caused by Mr Brown’s actions. Mr Brown was convicted on two counts of fraud, which, inter alia, allowed him access to funds intended for the beneficiaries of Mantadia which was renamed the Living Hands Umbrella Trust by Fidentia,” it stated.

NPA spokesman Eric Ntabazalila said the NPA would study the judgement and may apply to the court for leave to appeal the sentence.

Click here to read the official May 15 sentencing document of J Arthur Brown and here for the judgement handed down on the Fidentia boss on April 18.