Guptagate: Rumours of Zuma’s demise have been greatly exaggerated 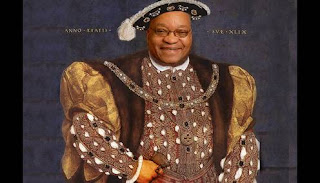 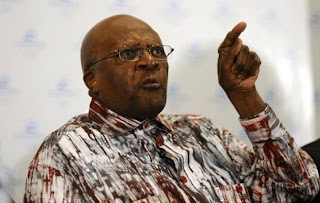 The Gupta jet scandal has certainly annoyed many people and, by the ANC’s own version, has embarrassed the party. It has also exposed the undesirable power and influence of the family over the state through their proximity to President Jacob Zuma. But the causal link between the scandal and the Gupta family’s relationship with Zuma does not equal another dramatic recall of a sitting South African president, as reports have suggested. It would take a whole lot more than a cross Gwede Mantashe, a perfunctory investigation by state officials and a churned-up peanut gallery to get rid of Zuma. By RANJENI MUNUSAMY.
(Gupta's jester)

This guy is so obnoxious that he sticks to a woolen blanket like "Baby Shit".

WHEN WILL SOUTH AFRICA RID ITSELF OF THIS DANGEROUS DESPOT?