For whom the church bell e-tolls? 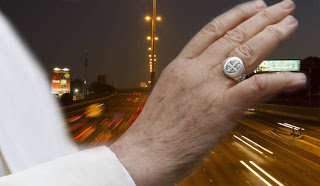 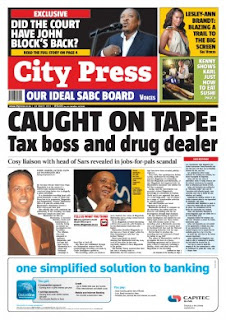 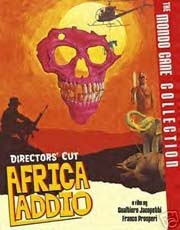 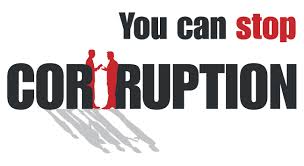 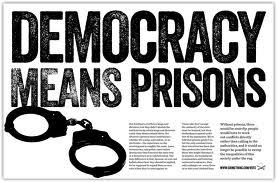 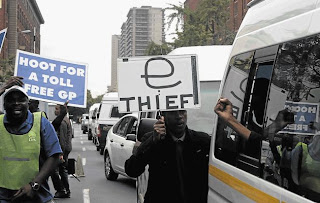 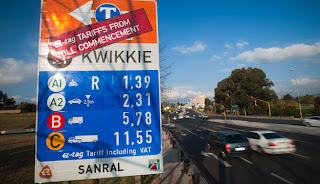 Just when you thought the e-tolling argument was over, another new major player has entered the ring. It's big, it wears robes, and it's got God on its side. Ladies and gentlemen, the Catholic Church has fixed its dog collar, removed the clerical glasses, put aside the incense burner, and told government exactly where to get off. In short, it's said toll roads are wrong, possibly corrupt, and certainly not transparent. SANRAL, of course, has a response. It's not as strong as it could be. By STEPHEN GROOTES.


We welcome back the Catholic Church.

during the 'apartheid era' they were quick to voice opposition to the state.

let their voice be heard once again against the social injustices of the anc and their ilk.

it is a brave move on their part.

together we can achieve true democracy in south africa.