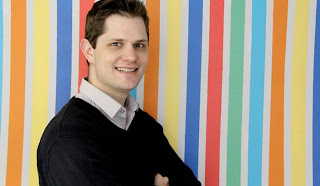 Arthur attwell - the man with a mission
Shuttleworth Fellow Arthur Attwell is on a mission to supply South Africa with cheaper, more convenient access to books – and he doesn’t believe that e-books are a solution for the time being. His social enterprise, Paperight, enables regular photocopy shops to print perfectly legal copies of books for customers, at a far lower price than they’d pay in a traditional bookshop. REBECCA DAVIS finds out how. 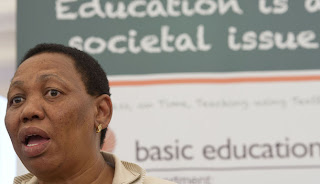 School material brought to the poor at reduced rates.

The Chinese have been doing this for decades.

If we had this option in Polokwane LIMPOPO in 2012, then a lot of impoverished children, would have passed their exams, when the ANC government was unable or unwilling to deliver text books to that Province.

Thanks for your contribution to society Arthur Attwell.
Posted by Sonny Cox at 4:26 AM