Africa must stop looting of its resources: Annan 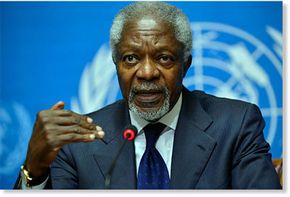 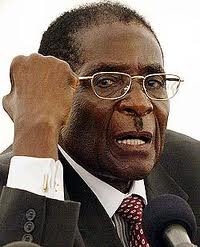 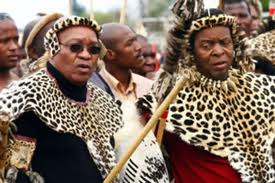 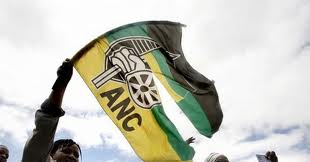 Revenues from mining in Africa are not reducing the gap between the rich and the poor on the continent, the Africa Progress Panel said.

The panel, which consists of eminent persons chaired by former United Nations secretary-general Kofi Annan, released its Africa Progress report for 2013.
Speaking in Cape Town at the World Economic Forum on Africa, Annan said while the past decade had brought growth to several African countries, some crucial interventions were needed to ensure revenues were not hidden in tax havens, but invested in critical areas such as health and education.
The interventions should include African countries putting in place bold policies for transparency and accountability.
"The Africa Progress Panel finds it unconscionable that some companies, often supported by dishonest officials, are using unethical tax avoidance, transfer pricing, and anonymous company ownership to maximise their profits, while millions of Africans go without adequate nutrition, health, and education," Annan said.
African countries needed strategies that would dictate to investors the terms under which natural resources should be developed .
These strategies should include fiscal arrangements and tax regimes.
It should also be linked to creating more jobs.
"Processing natural resources before exporting them brings extra value to a country's natural resource sector," Annan said.

Then, you will still vote to allow these despots onto the UN?
They are the ones looting minerals and ignoring the poor.
They become president by default and immediately become dictators.
DOES THE UNITED NATIONS NOT REACH INTO SOUTHERN AFRICA?
.....'Fuck the poor, we're eating cake!'.....