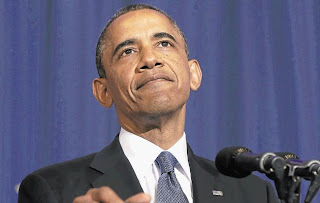 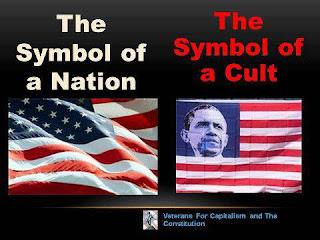 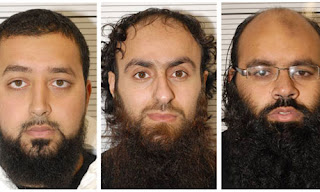 MIDDLE MAN: US President Barack Obama is due to visit SA, Tanzania and Senegal next month

A highly anticipated visit by US President Barack Obama is set to be soured by a row over whether Cape Town will be allowed to grant him and his wife, Michelle, the freedom of the city.

WILL THE ANC TRY TO BLOCK THIS STATESMAN LIKE THEY BLOCKED THE DALAI LAMA?
We really do not think so.
WILL Obama MAKE USE OF THE GUPTA COURTECY JET?
AGAIN WE DON'T THINK SO.
LOCAL POLITICS COULD TAKE A KNOCK HERE.
Posted by Sonny Cox at 5:17 AM