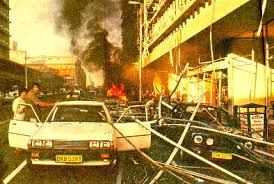 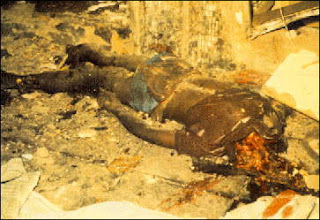 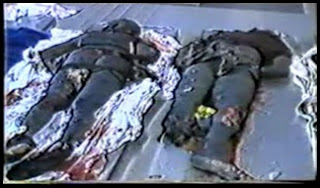 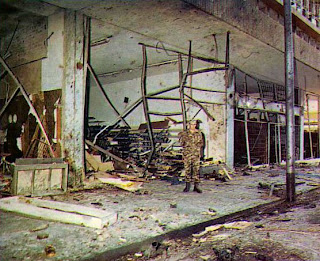 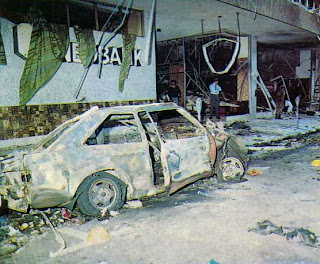 During the activities of the Truth and Reconciliation Commission (TRC), amnesty for the Church Street Bomb was granted to Aboobaker Ismail, former head of Umkhonto we Sizwe’s unit for special operations, and Johannes Mnisi.  In spite of the fact that the ANC in the past had already acknowledged that the actions of its military wing, Umkhonto we Sizwe (MK), “at all times had been subject to the political leadership of the ANC”, no member of the ANC’s NEC of that time ever applied for amnesty for the Church Street Bomb.

As the ANC MK heroes commemorate Sharpeville, The June 16 Soweto Riots, MARIKANA and their ancestors, let US the minority groups in South Africa, pause for 2 minutes, bow our heads to our FALLEN HERO'S, who  did not die in vain.
They were the true HEROES of that tragic day on 20 May 1983.
WE WILL REMEMBER THEM - R.I.P. SALUTE
Most of these victims were innocent people catching buses from work on their way home to their families.
LET THE WORLD BE AWARE OF TERRORISM WHERE EVER IT MAY TAKE PLACE AND BY WHOM!
The Boston Marathon was the latest example of senseless INTERNATIONAL TERRORISM!
GOD BLESS SOUTH AFRICA - GOD BLESS AMERICA - GOD BLESS PLANET EARTH!