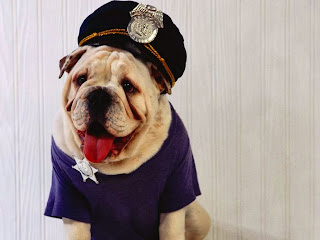 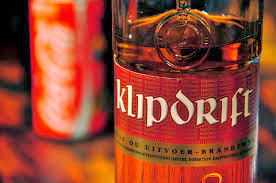 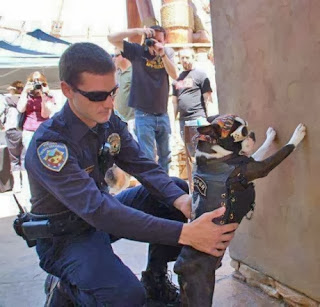 Senior ANC bigwigs and security cluster ministers who served in the party's underground structures with Robert McBride endorsed his appointment as police watchdog boss this week. 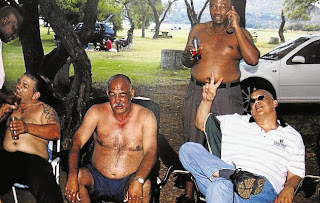 Yesterday, Police Minister Nathi Mthethwa made the shock announcement that the controversial former metro police chief and ANC guerrilla was the preferred candidate to head the Independent Police Investigative Directorate, known as Ipid.

McBride, a former Umkhonto we Sizwe operative who was granted amnesty for his role in the bombing of civilians during apartheid, has been embroiled in several controversies since his release, including a drunk-driving scandal that cost him his metro police job.

"We believe Mr McBride's appointment as head of Ipid will help this important institution to achieve [its] . mandate,'' Mthethwa said.

Ndebele - who hails from McBride's province, KwaZulu-Natal - has a long history with the former MK operative. He was among the ANC leaders who welcomed McBride when he was released from prison in 1992. Cwele served in the ANC underground around the same time as McBride.

McBride has previously said that because he had carried out several missions on behalf of MK, he expected the ANC to honour him.

Said Mthethwa: "Mr McBride was the successful candidate following the shortlisting, interviewing processes, as well as the cabinet's endorsement."

The appointment - which must still be rubber-stamped by parliament's police portfolio committee, - has been blasted by opposition parties, the SA Police Union and independent analysts.

However, the Cosatu-aligned Police and Prisons Civil Rights Union welcomed the appointment.

Oscar Skommere, Sapu's general secretary, said the union would tell parliament the appointment would compromise the integrity of the police watchdog.

"Bringing in McBride . that is really not a good thing . all those negative issues against him, I don't think it makes him a good person to lead that [directorate]," he said.

DA MP Diane Kohler Barnard said: "Ipid is responsible for investigating police officials in positions of authority and deals with sensitive information on a daily basis, thus the executive director must be a person free of scandal."

McBride, a former MP and government official, won an appeal in March against a conviction for drunk-driving and attempting to obstruct justice. He had been arrested in 2006 after crashing his official car after a Christmas party.

In September 2011, a Pretoria regional magistrate had sentenced McBride to two years' imprisonment for driving under the influence of alcohol and an effective three years in prison for attempting to obstruct the course of justice.

In 1998, McBride was arrested in Mozambique on charges of gun-running. He spent seven months in a Maputo prison and was later cleared of all charges. He claimed he had been investigating illegal gun-running with the National Intelligence Agency.

In 1999, McBride faced an assault charge after he, underworld boss Cyril Beeka and another man visited an escort agency and allegedly assaulted an employee. Beeka was assassinated in 2011.

McBride was part of an MK group that bombed the Why Not Restaurant and Magoo's Bar in Durban on June 14 1986. Three people were killed and 69 injured in the explosion. He was captured and sentenced to death.

In 1992, he was released after his actions were classified as politically motivated. He was later granted amnesty at the Truth and Reconciliation Commission.

Popcru spokesman Theto Mahlakoana said McBride had a long record as a law-enforcement officer and they believed he would carry out the mandate of the police watchdog body "with excellence".

He said McBride' s "past issues" had been put to the test and he had been vindicated.

But Johan Burger, a senior researcher at the Institute for Security Studies, questioned whether McBride was capable of running the directorate without political interference from the ruling party.

The position of executive director at the directorate has been vacant for more than a year following the sudden resignation of François Beukman amid claims that he did not see eye to eye with Mthethwa.

"With his [McBride's] political connections, political past and, of course, all the other controversies, it does raise questions whether he would be able to perform that role objectively," said Burger.

"That's really the baggage that Mr McBride carries with him - it may have an impact on his ability to function objectively and independently," he said.

The directorate is already investigating cases whose outcome could embarrass Mthethwa and the government. These include the use of excessive force by the police at Marikana, allegations of defeating the ends of justice against national police commissioner Riah Phiyega and the shooting of hip-hop singer Khuli Chana, who police say they mistook for a kidnapper.

Freedom Front Plus spokesman Pieter Groenewald said McBride's prospective appointment made a mockery of Mthethwa's promise to clean up the police force.

"How can it be expected of the public to have any trust in him? With this appointment, Mthethwa is violating the public's trust and it is very clear that McBride's appointment is once again cadre deployment by the ANC," he said.

Police Ministry spokesman Zweli Mnisi said the search for a suitable candidate had been long, involving security checks, vetting and competency steps. Nine people were interviewed but Mnisi declined to name them.

Mthethwa made his recommendation to parliament this week.

"After the committee's deliberations, a recommendation will be made to the National Assembly on the matter."
Posted by Tango at 10:12 PM