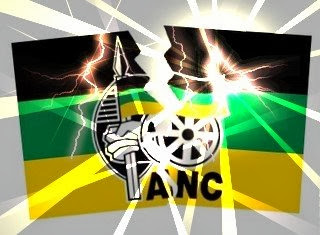 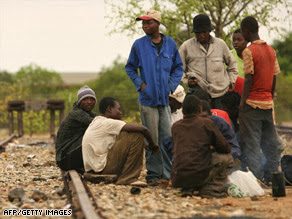 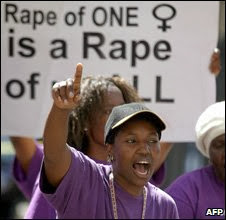 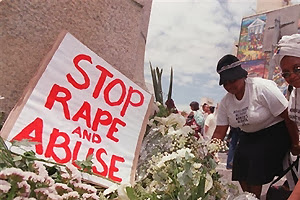 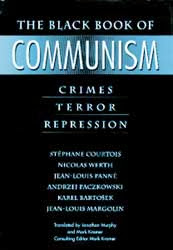 File photo
Image by: Wikimedia Commons.
Five people, including a sangoma, were killed allegedly by community members in Khutsong near Carletonville on the West Rand on Sunday, Gauteng police said.


About 400 men, believed to be Khutsong residents, held a meeting to discuss gangsterism earlier in the day, Brigadier Neville Malila said.

Shortly after the meeting started, the crowd split up into smaller groups. One of the groups went to a house in Khutsong Extension Three, where they attacked a 61-year-old traditional healer, setting him and his house alight. The man died on the scene.

Other splinter groups from the meeting went to Extension Four Phase Two, where two young men, allegedly members of the Casanova gang, were assaulted and set alight. They also died at the scene.

Malila said that in Extension Five, Carletonville, the groups assaulted a number of people they accused of being gangsters.

“Two alleged gang members were stoned, one died on the scene and the other at the Carltonville Hospital.” No one had been arrested by early Sunday evening.

“Police vehicles who responded to the calls were stoned and damaged.”

No police were injured, and one resident who was assaulted by the group was in hospital in a stable condition.

Malila said the area remained volatile and there was increased police visibility and Public Order Policing Unit members were also called in to stabilise the area.

Acting provincial police commissioner Lt Gen Lesetja Mothiba urged anyone with information to come forward as such acts of violence could not be condoned.

Earlier, Constable Thembi Masango said that the sangoma was accused of working with gangsters in the area,.

She said the situation was “chaotic” just before 3pm.

Paul Ncwane, the chairman of the SA National Civic Organisation in the area said there were helicopters and police “Nyala” armoured vehicles, as well as police officers on foot in the area.

Angry people were moving around in groups and were splitting up to avoid the police and confuse them.

He said the community had had enough of young boys “terrorising them”.

“We are trying to stop gangsters. Women and children are living in fear because of these boys,” he said.

He said groups were also blocking the Potchefstroom road and throwing rocks at cars.
Posted by Tango at 10:15 AM