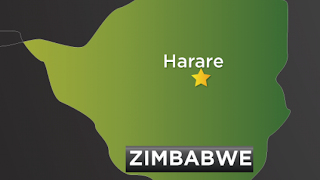 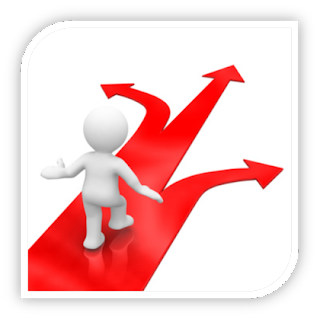 "No arrests have been made and all passengers will be questioned."

She was carrying 26 plastic cartridges and 100 detonators on a bus travelling from Zimbabwe.

A woman has been arrested at the Beitbridge border post for possession of explosives and detonators, Limpopo police said on Thursday.


The woman was on a bus, travelling from Zimbabwe, when police searched her luggage on Wednesday evening, said Brigadier Hangwani Mulaudzi.

“While busy searching the suspect’s luggage, [police] members were surprised to discover 26 plastic cartridges and 100 detonators.”

The bomb disposal unit were called to the scene and confirmed that the woman was carrying explosives.
She would appear soon in the Musina Magistrate’s Court on charges of unauthorised importation, supply or possession of an explosive or incendiary device, or part thereof.
- Sapa
Posted by Tango at 8:18 AM