Nkandla: The neon mammoth in the ANC’s election war room

No Fear No Favour No hidden CORRUPTION...... 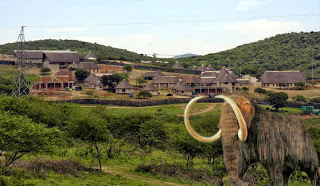 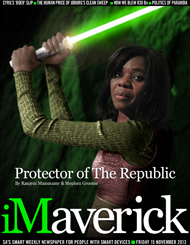 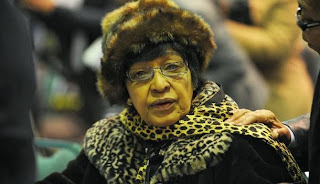 The renovations at President Jacob Zuma’s Nkandla estate have gone from a minor irritation to a gigantic monster on the ANC’s back. The continuous exposure of the exorbitant and over-the-top 'security upgrades' has caused embarrassment for the ruling party. Now, perceptions that government is bullying Public Protector Thuli Madonsela and trying to excise parts of her report are causing further discomfort in the ANC. Although there is concern about Nkandla becoming an election hot potato, there is no communication outside the security cluster ministers on how to navigate past the issue. Meanwhile, the Nkandla home-owner and face of ANC campaign has on his desk a draft proclamation authorising the Special Investigating Unit to probe the upgrades. Six months later, proclamation remains unsigned. By RANJENI MUNUSAMY.

WINNIE MANDELA SHOULD HAVE HAD HER OWN CAGE RATTLED BY NOW?

WHO PROMISED MURDER CHARGES AGAINST HER BEING REOPENED?

SO MANY YEARS AGO?

THULI MADONSELA DOES NOT NEED HER SUPPORT!!

OR IS IT JUST ELECTIONEERING COME 2014?

ANC CORRUPTION MUST BE EXPOSED AT THE HIGHEST LEVEL!