NO FEAR NO FAVOUR NO RIGGING OFFICIAL STATS..... ONLY IN SOUTH AFRICA 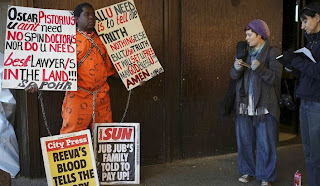 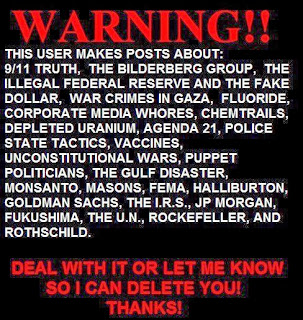 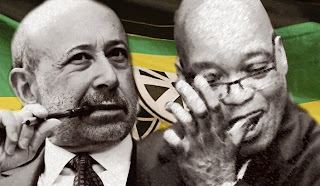 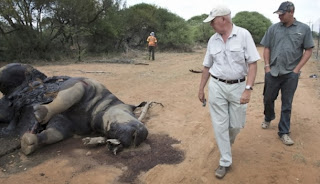 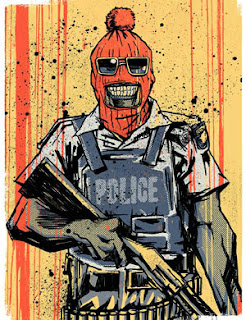 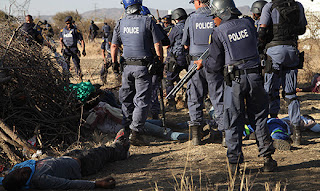 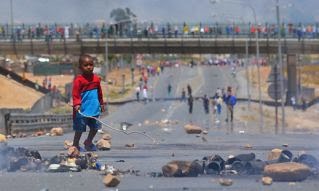 Two months after their release, analysts are questioning the veracity of the national crime statistics for 2012/13. The Institute for Security Studies on Wednesday asked whether the police had intentionally manipulated the statistics to make government look better in an election year. The police, however, insist the ISS just does not understand its methods of calculation. By KHADIJA PATEL.


The Institute for Security Studies (ISS) on Wednesday called for an independent inquiry into this year’s crime statistics as released by the South African Police Services (SAPS). According to the ISS, the country’s 2012/13 crime trends were incorrectly reported because officials at a national level made “a serious statistical error”.
An error in calculation is serious but the ISS is also raising speculation that the police intentionally manipulated the statistics to make government look better.
“What we are asking is why did this error occur and at what level was it sanctioned?” ISS Governance, Crime and Justice division head Gareth Newham asked. “The effect of this miscalculation is that it downplays the extent to which certain serious violent crime categories are rising in SA, while exaggerating those categories that are decreasing.”
Significantly, it’s not the crime totals that are in dispute but rather the changes in the crime ratios, which the ISS says are incorrect.
According to the ISS, then, there is a statistical and factual error in thechanges in the ratios presented to the public.
“The SA population figure used by the SAPS to calculate the crime ratios in 2011/12 came from population estimates worked out by Statistics SA, based on the 2001 census. Using the 2001 census, Statistics SA estimated that there would be 50,6 million people in South Africa in 2011.
“But data from the more recent 2011 census, released in October 2012, showed there were actually 52,3 million people in South Africa in 2011, which is 1,7 million more than the 2001 estimate. Without updating the 2011/12 crime ratios with the correct population figures, SAPS then compared the correct crime ratios for 2012/13 with the incorrect ratios for 2011/12. This resulted in the police understating the increase in serious and violent crimes,” said Newham.
So, instead of the SAPS’ claimed reduction in crime, the ISS says, the last reported year showed the first raise in crime, particularly serious crimes, in many years.
“For example, the official crime statistics say that murder in the Western Cape only increased by 0.5%," the ISS says in a statement.
“In fact, murder in that province has increased by 10.1%. Similarly, the official statistics say that attempted murder in Gauteng went down by 5.5% when in fact this crime increased by 1.8%.”
The police have consistently dismissed the ISS disputes of this year’s crime statistics as an academic difference in interpretation.
SAPS explains their reasoning: “The 2011/12 crime ratios were based on a population estimate of 50,6 million. StatsSA released the 2011 Census results in October 2012. It showed the actual population of 2011 as 51,7 million. Based on the formula used by StatsSA, the restated, estimated population for 2011 was shown to be 51,6 million.

“The argument is that we should have used these restated, estimated figures. This would have required us to adjust the crime ratios of 2011/12. Based on our approach, this is not necessary. It is an academic exercise. We will only apply the new population estimates, which are based on the 2011 Census results, from the 2012/13 financial period onwards.”
And if you’re still following all of this without too much trouble you’re on your way to earning national colours in crime statistics.
After expending strenuous mental gymnastics on the matter, this is what we’re able to understand: The ISS says the police are comparing apples (the population base of the 2011/12 statistics) with oranges (the population base of the 2012/13 statistics) and therefore have provided South Africans with a skewed understanding of the actual prevalence of crime in the country.
The police say their method of comparison allow for oranges to be compared to apples.
In reaction to Wednesday’s call for an independent inquiry into the statistics, police spokesperson Lieutenant General Solomon Makgale said, “The only sad part of [the ISS] argument is that it only serves to confuse members of the public.”
“Fact is that we have a particular approach and the so-called experts and analysts also have their own approach.”
“We don't agree on the approach and there is no policy to guide either of us. In other words, in ten years' time, the country could be subjected to the same confusing debate,” Makgale said.
A retired police statistician argues that there is no room for debate. Chris de Kock, a retired police major general who worked with police statistics at the SAPS for many years, says the police have made a mistake and refuse to own up to it.
He admits, however, that the use of ratios in the reporting of the crime statistics is essential, when the ISS have previously questioned the use of ratios instead of raw numbers in reporting.
The SAPS spokesperson has also previously defended the use of ratios in the police reporting of the crime statistics when the ISS asked why the SAPS did not base its reporting on raw figures alone.
“If one wants to determine the net movement or change in crime that is whether a real increase or decrease in crime occurred, crime ratios are best suited for the purpose. Crime ratios or rates equalise population growth and therefore allow comparison of real incidence of crime over time. It is for this reason that crime ratios are used,” Makgale said.
Newham feels “it’s high time crime statistics are recognised as an important resource that can build partnerships to better address crime.”
But for that to happen, he says the crime stats must be accurate and released more frequently to better facilitate work in community safety.DM
Read more:
Photo: Another statistic. A man holds placards ahead of the court proceedings of Olympic and Paralympic athlete Oscar Pistorius at the Pretoria Magistrates court August 19, 2013. (REUTERS/Siphiwe Sibeko)


RIGGED BY THE ANC FOR THE WORLD AND THE ILUMINATI TO SEE.

IS 2014 GOING TO HERALD IN THE FIRST ELECTED DICTATOR OF SOUTH AFRICA?