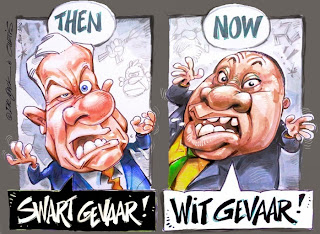 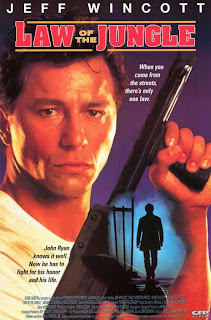 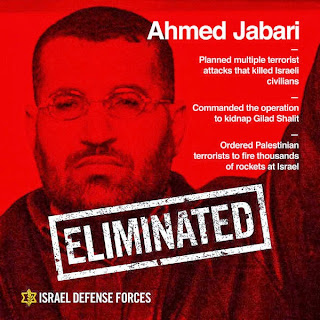 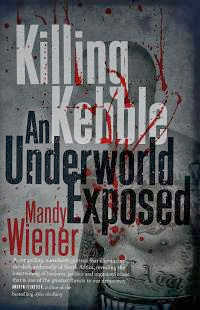 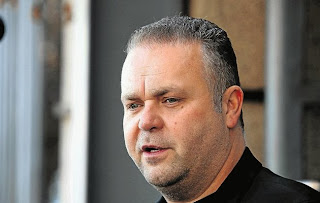 His wife’s assets as well as property belonging to numerous companies linked to him were also seized.

He was served with court papers at his Bedfordview home in eastern Johannesburg on Friday afternoon.

The businessman and his wife were ordered to hand over all books and records of companies they are directors or members of.

The order allows the curator to sell all of the assets to settle a tax debt owed to Sars, which is not listed in the order.

Krejcir will have an opportunity next month to argue why this provisional order should not be made a full order.

Krejcir’s lawyer says he will only be seeing his client later this evening.

On Tuesday, an explosion took place at the Czech fugitive's Money Point Shop opposite Eastgate Shopping Centre in Bedfordview.

Two people died and five others were injured in the blast.


Krejcir says he is disappointed by the lack of progress being made by police in investigating a spate of crimes targeting him and his friends.

In an exclusive interview with Eyewitness News, Krejcir broke his silence about the blast.

He says he is working with police and has even offered a reward for information that could help find those responsible for what he calls “attacks on his life.”

“I’m disappointed to be honest. I’ve already spoken to the investigating officer and I made it clear I was prepared to offer a reward for any information that could help.”

Krejcir says it is unlikely he will turn state witness in any of the cases.

“I don’t think so because I have nothing to say against anyone. But let’s see how the investigation goes.”

Krejcir believes he is under attack but he doesn’t know who is targeting him or whether the crimes are linked.

He is fighting extradition attempts to the Czech Republic where he has been charged in absentia.