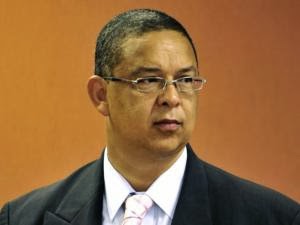 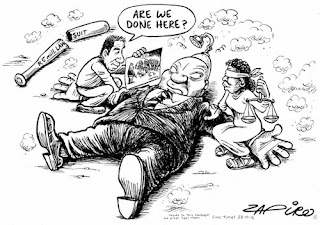 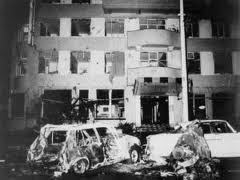 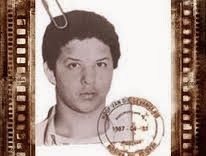 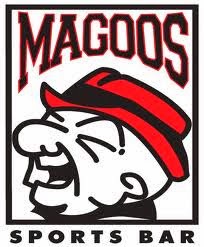 Johannesburg - Cabinet has recommended that former Ekurhuleni metro police chief Robert McBride be appointed head of the Independent Police Investigative Directorate (Ipid).
“We believe Mr McBride's appointment as head of Ipid will help this important institution to achieve [its]... mandate,” Police Minister Nathi Mthethwa said in a statement
Mthethwa said Cabinet decided to recommend McBride as Ipid executive director at a meeting on Wednesday.
“In terms of Section 6(2) of the Independent Police Investigative Directorate Act, 2011 (Act 1 of 2011) the relevant portfolio committee of Parliament must now consider the recommendation before the appointment can be confirmed,” Mthethwa said.
“Ipid has been headed by an acting executive director for almost a year and the stability of this important institution is crucial.” - Sapa

By SAPA
Johannesburg - Opposition parties have criticised a decision to recommend former Ekurhuleni metro police chief Robert McBride as head of the Independent Police Investigative Directorate (Ipid).
The Democratic Alliance would "vehemently" oppose the appointment in Parliament, MP Dianne Kohler Barnard said on Tuesday.
"Ipid is responsible for investigating police officials in positions of authority and deals with sensitive information on a daily basis, thus the executive director must be a person free of scandal," she said.
The Inkatha Freedom Party (IFP) said it would also oppose the appointment in Parliament.
"Anyone who (is) about to be employed as Ipid head must have a proven track records of performance and in no way have been involved in any corrupt activities," IFP MP Velaphi Ndlovu said.
Lobby group AfriForum said Police Minister Nathi Mthethwa should resign for nominating McBride.
"Minister Mthethwa, with this step, clearly indicated that the efficacy and integrity of the police is not a priority for him," said spokesman Ian Cameron.
The Freedom Front Plus said the recommendation made a "farce and mockery" of Mthethwa's comments that he would eradicate corruption in the police.
"Ipid investigates corruption in the police and the head of this institution should not be a controversial person and should have an irreproachable character," spokesman Pieter Groenewald said.
Christian Democratic Party leader Theunis Botha said the recommendation was "a serious challenge for being the sickest joke of the millennium".
"This makes a mockery of all the ANC promises that the policy of cadre deployment will be based on merit."
Mthethwa said earlier that Cabinet decided at a meeting on Wednesday to recommend McBride as Ipid executive director.
"We believe Mr McBride's appointment as head of Ipid will help this important institution to achieve (its)... mandate," Mthethwa said in a statement.
He said McBride was the successful candidate following shortlisting, an interview process, and Cabinet's endorsement.
"However, in line with the Ipid Act, the appointment can only be finalised once Parliament has concurred."
Kohler Barnard said Mthethwa had requested that the portfolio committee on police consider McBride's nomination in a letter published in Parliament's announcements, tablings and committee reports on Tuesday morning.
"According to the Ipid Act, the nomination must be considered within 30 parliamentary days."
She said the Ipid should not be led by "such a controversial figure".
"The executive director must be suitably qualified for the position, not have previous convictions, and be a person of integrity," she said.
The minister should appoint an independent body to be in charge of shortlisting, interviewing and making recommendations as to which candidates were suitable, said Ndlovu.
"(This is)... to avoid the appointment of any politically favoured, yet incompetent individuals," he said.
Cameron said Mthethwa's decision had jeopardised the integrity of the police.
"McBride had been previously arrested for arms smuggling, drunk driving and defeating the ends of justice. Now he must investigate and control corruption and malpractice in the police..." he said.
Groenewald said Mthethwa was violating the public's trust with the recommendation.
"McBride is extremely controversial and definitely not suitable for the position. The public should be able to trust the head of the Ipid because a lot of complaints are against the (SA Police Service)."
Botha said Mthethwa should be fired.
"Surely, no other minister is as determined to destroy his or her department," he said.
"If President (Jacob) Zuma does not now fire this bungling minister, the ANC should not be surprised when the world likens the Cabinet to a bunch of clowns."
McBride, who is a former MP and government official, won an appeal in March against a conviction of drunken driving and attempting to obstruct justice. He was arrested in 2006 after crashing his official car on the R511 following a Christmas party.
In September 2011, a Pretoria magistrate sentenced McBride to two years' imprisonment for driving under the influence of alcohol and in effect three years' imprisonment for attempting to obstruct the course of justice.
In 1998, McBride was arrested in Mozambique on charges of gun-running. He spent seven months in a Maputo prison and was later cleared of all charges.
He claimed he was investigating illegal gun-running with the National Intelligence Agency.
In 1999, McBride faced an assault charge after he, underworld boss Cyril Beeka, and another man visited an escort agency and allegedly assaulted an employee.
McBride was part of an Umkhonto we Sizwe group that bombed the Why Not Restaurant and Magoo's Bar in Durban on June 14, 1986. Three people were killed and 69 were injured in the explosion. He was captured and convicted, and sentenced to death.
In 1992, he was released after his actions were classified as politically motivated. He was later granted amnesty at the Truth and Reconciliation Commission.

Zuma's right hand man in the terrorist struggle.......
You can esponge court records but you cannot run from the past!!
Magoo's Bar was the last straw standing...!
Posted by Sonny Cox at 11:25 AM