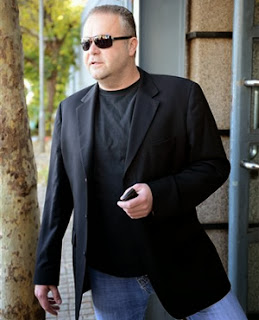 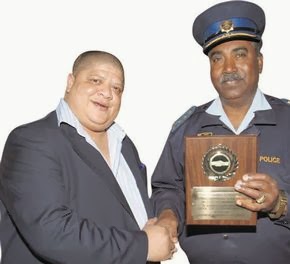 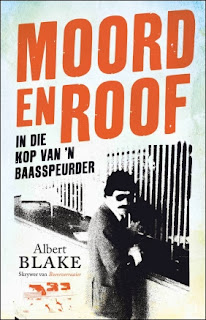 Johannesburg - The head of the Germiston organised crime unit, Colonel Francois Steyn, took a R408 000 loan from a company allegedly controlled by controversial Czech businessman Radovan Krejcir, the Mail&Guardian reported on Friday.
"I never took possession of the money. I never saw the money," Steyn was quoted as saying.
The newspaper reported that Steyn denied being aware that the company, Groep Twee Beleggings, was linked to Krejcir until five months later, a day after the murder of strip club owner Lolly Jackson.
Steyn said the loan was organised by security consultant Cyril Beeka, who was shot dead in March 2011, so that Steyn could be a part of a start-up security company.
According to Steyn, Beeka agreed to service the loan until the company was up and running.
After Jackson's murder, Steyn helped profile possible suspects for the first two days until the Hawks took over the investigation. It was then that he realised Krejcir's links with Groep Twee.
Steyn said he contacted Beeka at this stage and asked: "What the hell have you done to me?"
After Beeka's death, Steyn received a summons for the R400 000 loan. A businessman friend of Steyn's said he was owed nearly this much by Krejcir and a deal was struck for these debts to cancel each other out.

It's not unusual to see how many "Top Cops" are caught taking bribes/loans/gifts from criminals in the underworld, who they did not suspect of being criminals?'

It is on record that Piet Byleveld was one of them.

CRIME DOES PAY IN THE COPS THESE DAYS!!

No wonder the crime vehicle has no BRAKES!

SO NOW HE WAS LEAVING THE COUNTRY?

ABOUT TIME, MOST UNWANTED CRIMINAL IN TOWN!

PROTECTIVE CUSTODY OR TO KEEP HIM QUIET??

THIS DETENTION COULD GET INTERESTING!