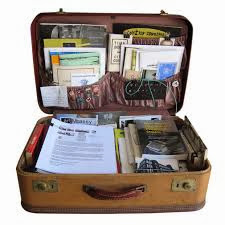 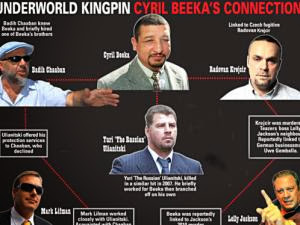 JOHANNESBURG - Czech businessman Radovan Krejcir has opened a case of assault and attempted murder against the police claiming he was tortured.

He claims police placed a plastic bag over his head and used a Taser gun.

Krejcir was arrested on Friday for his alleged involvement in an assault on the East Rand in June.

He and one of his associates will be charged on Monday with kidnapping and attempted murder.

Krejcir claims police took him to an isolated rural area shortly after being arrested where he was allegedly electrocuted and suffocated with a plastic bag until he lost consciousness.

Police refused to inform Krejcir’s lawyers where he was being detained for more than 19 hours following his arrest.

His lawyers believe police tried to force Krejcir to make some sort of a confession and therefore would not tell where he was being kept.

However, National Police Commissioner Riah Phiyega on Saturday said the police had done nothing illegal.

“We’re also concerned about the welfare and safety of the suspect.”

Krejcir and his lawyers are now preparing for Monday’s court case.

His wife and children reportedly left the country on Wednesday and flew to South America.

“The information I received was that they would go on Wednesday night. He would fly from Lanseria to Windhoek where he would be smuggled onto a cargo plane from Windhoek to Buenos Aires.”

The Czech fugitive has been seeking asylum in South Africa.

Recently, several people who were linked to Krejcir were killed in Bedfordview, including Veselin Laganin and Sam Issa, who were shot dead in two separate incidents last month.
Posted by Tango at 9:58 PM